Elon Musk recently completed the acquisition of the Twitter website. In the context of a global decline in online advertising and a sharp drop in technology stocks, Musk paid for the acquisition of Twitter. The deal is worth $44 billion. That’s an exorbitant price tag, but for now, that’s just one of Musk’s tidbits about Twitter. After closing all the deals last week, Musk, the world’s richest man, needs to solve two, not one, serious problems for Twitter. Failure to properly address these issues will damage Musk’s reputation as a “rare all-round entrepreneur”.

Elon Musk has achieved impressive results in two extremely difficult industries, electric vehicles and space rocket launches. Thus, if anyone has the capacity to turn Twitter around, it should be Musk. Elon Musk has a long-standing personality, which is the ability to solve complex and difficult social problems. You know, right now Musk is using his considerable private wealth and personal influence to play a more active role in the social field.

Earlier, when Musk announced that he would acquire the Twitter, a senior financial expert in Silicon Valley in the United States warned that this transaction would become the Waterloo of Musk’s life. However, Musk does not think so. Here are two problems that Elon Musk will have to solve

The first problem facing Musk is cementing Twitter’s role as a great platform for the exchange of ideas in the United States. At the same time not allow the platform to become a place where anyone can mess around. Ironically, Musk himself is, in a sense, the least fit to solve this conundrum. Musk himself is known to be an active user of the Twitter platform. However, his own actions hardly make him an arbiter of online behaviour on social media. 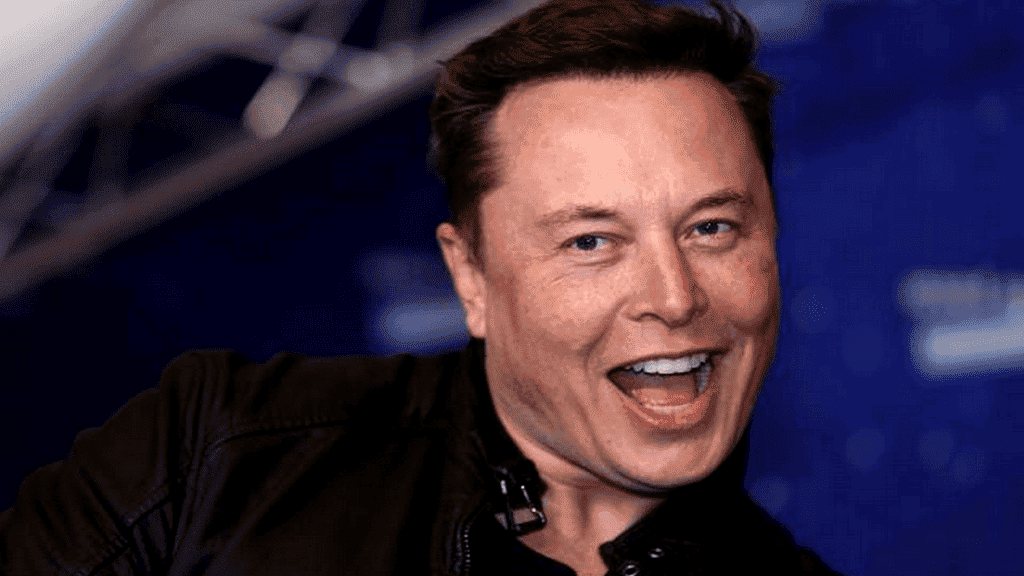 In the past on Twitter, Musk has attacked “enemies” mercilessly, and used Twitter to bombard views or people he disagreed with. For example, Musk once posted on Twitter that he was about to take Tesla private and that the funds were already available. Musk later received a hefty fine from the Securities and Exchange Commission for this “fictitious transaction” and lost his position as Tesla chairman.

Musk has championed free speech in the past, but he has acknowledged the need for some level of moderation. So far, Elon Musk has never made it clear why he thinks Twitter’s previous management didn’t do a good job, and what standards he will use to govern Twitter’s speech going forward. Musk recently fired multiple executives at Twitter, including executives directly responsible for social media user harassment and misinformation. However, Musk looks likely to repeat the lessons Twitter has learned over the years.

Problem 2: How to change from a niche to a mass app

The second big problem facing Musk is that Twitter has long been unable to break through the “cage” of a niche business and open up more room for development. For those who spend a lot of time on social media, Twitter is a pretty good tool. But Musk hopes that Twitter can be popularized to a wider user group. In addition, in terms of business model, Musk hopes that Twitter will move from simple online advertising to a multi-pronged model. He hopes to introduce membership fees or other forms of revenue generation. He is already planning to introduce a $20 monthly charge for users with Twitter verification. However, this decision is already facing a backlash from users. 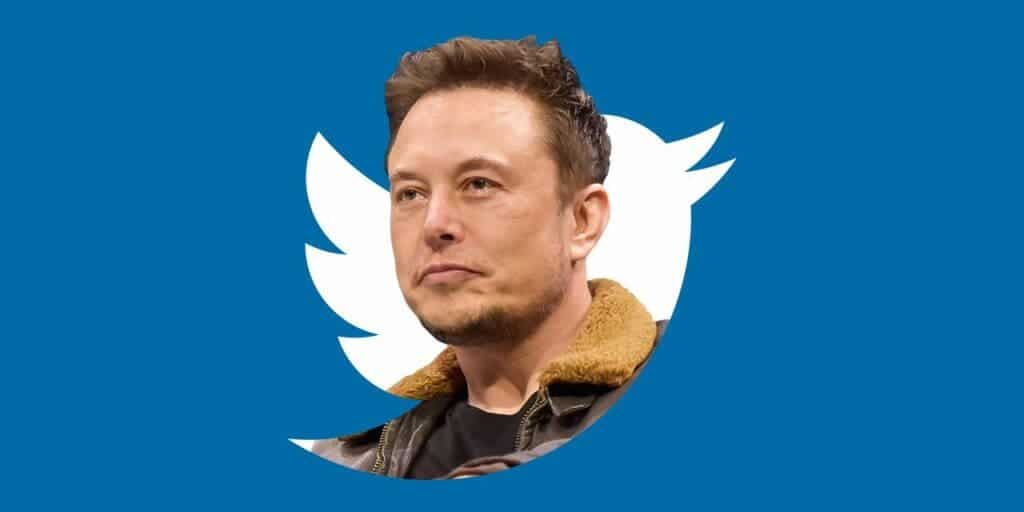 Some people who support Musk’s acquisition of Twitter believe that Musk can be successful in other industries. Thus, it will not be bad to take charge of Twitter. An investor who participated in Musk’s acquisition of Twitter said before the deal closed that there was no problem with the $44 billion purchase price. After Musk entered Twitter, the its investors were optimistic that Twitter could achieve a valuation of $300 billion in the future. However, it is unclear how this development can be achieved.

Musk has previously hinted that one strategy for Twitter to broaden its user base is to attract more users around various different segments. In fact, Twitter has been doing this work, but management is far behind the user growth goals. In the future, if users want to grow substantially, Musk needs to take more aggressive measures.

Platform development or an idea

One option for Elon Musk is to turn Twitter into a big platform, a central database of massive tweets that different users can explore. It was a vision of the founders in the early days of Twitter, and the company briefly executed a platforming strategy. In the future, if third-party companies can bring their own algorithms to Twitter’s massive amount of information and present it to its user base in different ways, Twitter can expand its user base in an unprecedented way. 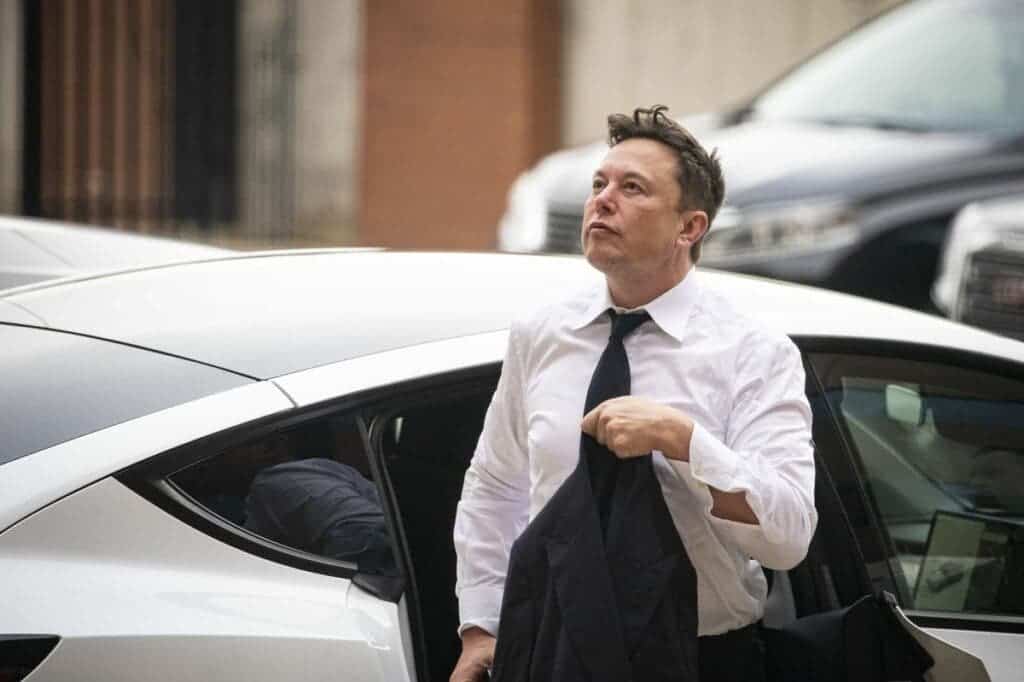 A platforming strategy may also address the speech-management issues Twitter faces. For example, some users may be willing to take on the task of moderating tweets on topics of interest to them. This will be just like the management model of the American online forum Reddit.

Will Elon Musk be interested in a platform-based strategy? This is unknown. The only thing that is certain now is that Musk has sent Twitter back to the “drawing board”. There is a need to rebuild Twitter and Musk is on it. As one of the most successful entrepreneurs of this era, Musk’s reputation now depends on the results of his transformation of Twitter.

Previous Xiaomi 13 Pro camera will be equal to 12S Ultra

Next Redmi Note 12 Explorer can't reach 210W in real-world tests, is it a scam?