It is that time of the year again and Google has opened voting on the Google Play Store. You now have a say in making apps even better. Your votes will help developers who develop good apps keep doing the good job.

On the other hand, developers who don’t get enough votes will be encouraged to make their apps better. At the end of it all, it is the end user that benefits. This is why everyone who is eligible to vote must vote for their favorite apps. 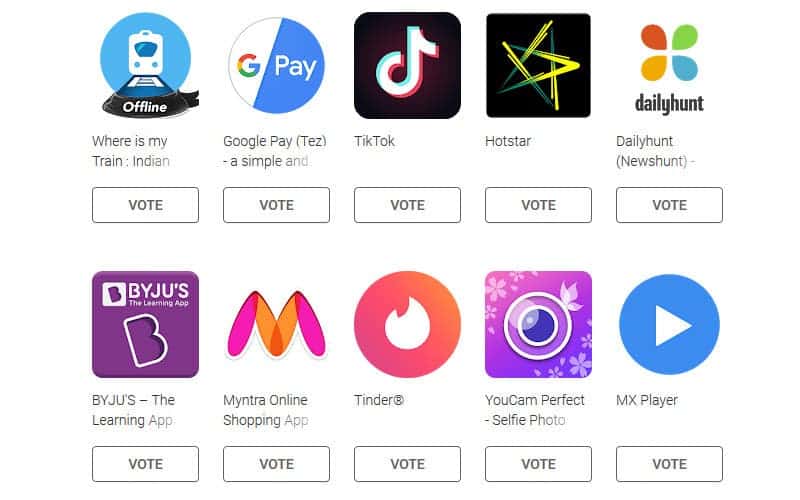 The voting is opened in the Google Play Store now. There are two categories for voting for Users’ Choice App. This category focuses only on apps. You get to vote for the new best app for the year 2022.

Which of the new trending apps of the year did you enjoy using most? This category comes with nine nominations in total. However, health and wellness apps dominate the list. There are few apps that surprisingly made it to the nomination list.

But apps like BeReal for example are one of the apps that a lot expected to see on the list. Due to its popularity, it will not be much of a surprise if it emerges as the winner for this year’s best new app. The apps in the nomination for this year are as follows : 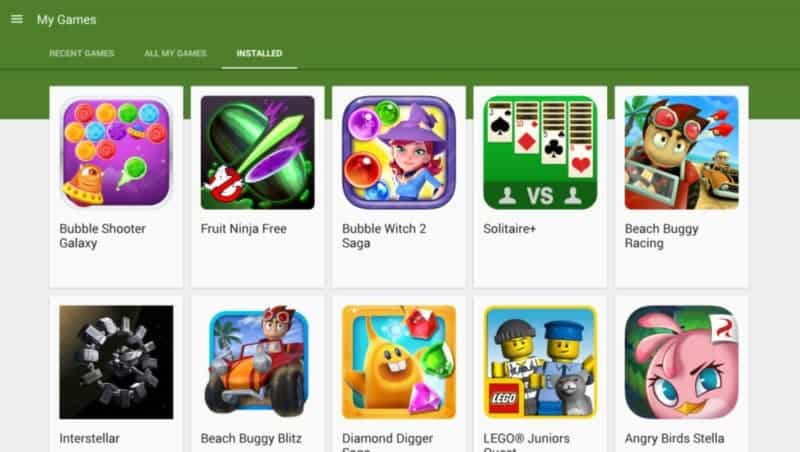 The User’ Choice Game of the year nomination list also contains nine different new trending games. Which of the games on the list is your favorite?

To be able to vote, sign in to your Google account and cast your vote for your best app and game for the year. The voting will end in two weeks time. But the winners’ announcement will be on the 30th November.