Earlier today, Reuters said Meta would lay off 13% of its employees. The reason is that Facebook doesn’t like how its advertising business runs. Also, the company’s costs have increased a lot. Well, it turns out 11,000 Facebook employees will leave their positions. By the way, Meta has 87,314 employees as of the end of September.

The Most Massive Layoff In 2022

Currently, many big technology firms do the same. But the number of Facebook employees that will be fired soon is the largest in the US this year. Also, it’s the first major layoff during the 18 years that it has been in the market.

Also read: Meta To Lay Off Thousands Of Employees

“Not only has online commerce returned to prior trends, but the macroeconomic downturn, increased competition, and ads signal loss have caused our revenue to be much lower than I’d expected,” a Facebook CEO said in a letter.

He also added that the firm has to improve capital efficiency. In other words, Facebook is going to shift resources to “high-priority growth areas.” When saying this, Meta means AI engines, advertising and commerce platforms, and other projects. 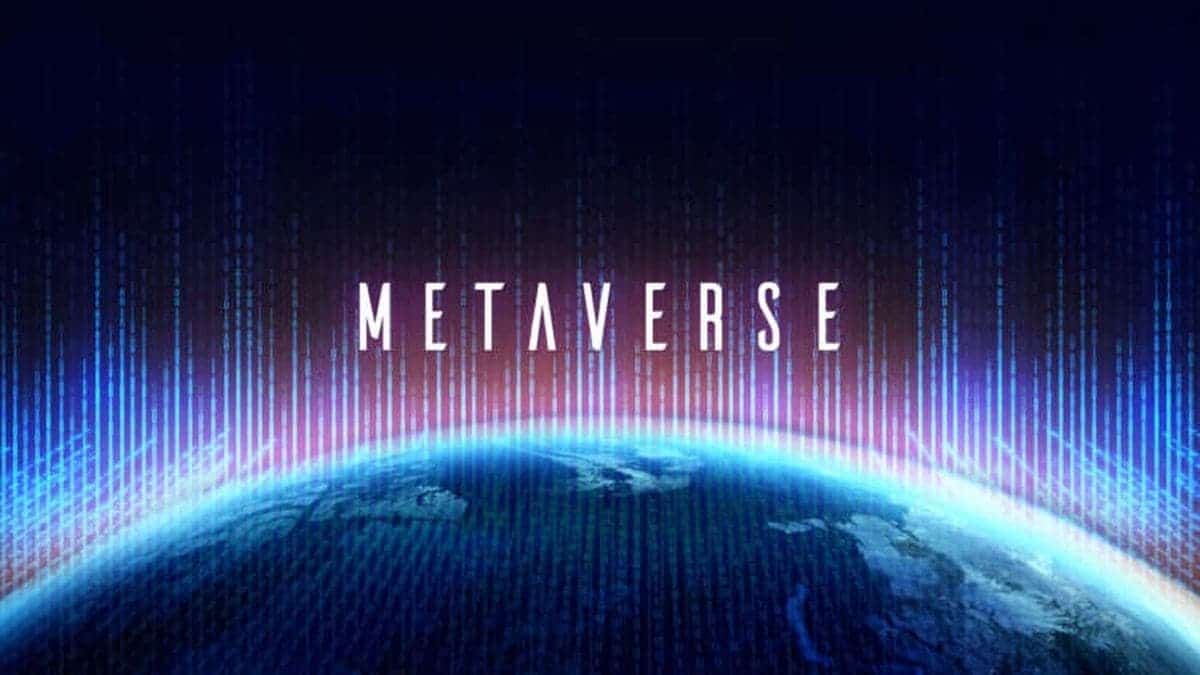 The fired Facebook employees will get some wages. In this regard, the company has announced that it would pay 16 weeks of base pay, two extra weeks for each year of service, and all remaining paid time off. Those 11,000 people will also get their shares set to vest on November 15 and medical coverage for six months.

These layoffs will make Facebook shell out. According to various sources, it will be around $85-87 billion. In contrast, Intel’s layoffs will allow the company to cut costs by $13 billion.

At the moment, all major tech firms are starting massive layoffs. They all decided to act in this way due to their current difficulties. Some might say it’s a management problem, while others will relate it to the economic situation in the world.

Next Samsung's mid-range smartphones started getting One UI 5.0 much sooner