Ulefone is now stepping up production of the Armor 17 Pro, one of the most exciting new rugged smartphones released in 2022. The Armor 17 Pro was released earlier this month and drew lots of attention with its lightweight design and cutting-edge specifications. And the device also sold fairly well during AliExpress’ 11.11 Sale.

According to Ulefone, the factory is now working at full capacity to deliver the orders placed during the big sale as quickly as possible. After all, modern rugged smartphones, such as the Armor 17 Pro, have so many features and technologies embedded into them. Have you ever thought about the manufacturing process of such a device ? Here’s an Armor 17 Pro factory tour video for you. Let’s check it out !

Meticulous construction process on all fronts

This video shows how the amazing Armor 17 Pro is made in the factory. In this video, you can find, that the first line of manufacturing is to ensure a neat and clean working environment. The workshop is spotlessly clean. The workers have to wear a uniform to prevent any damage caused by dust and contaminants. There is more manual work in the process, than you would imagine. The internal electronic components of a smartphone are sophisticated and should be placed and fixed carefully in the right places. As a result, every part of the Armor 17 Pro is assembled and inspected by highly skilled workers.

Once constructed, phones will go through tests in terms of hardware, software, and durability. Various tests like touchscreen tests, bend tests, drop tests, and water tests will be carried out. To ensure the quality, performance and other parameters of each of them before it reaches customers. 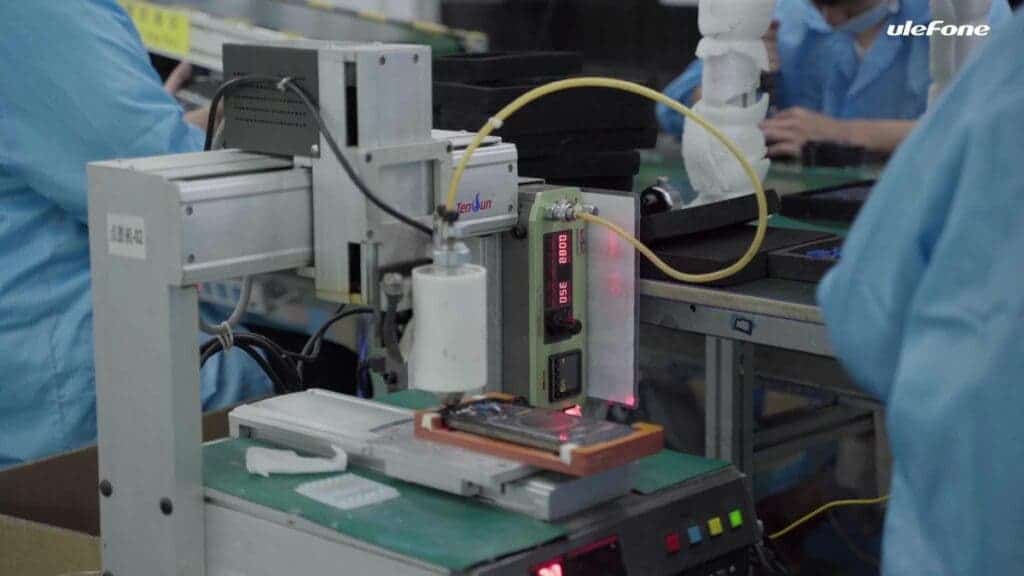 Join GizChina on Telegram
Read Also:  Ulefone Give Away Phones And Jerseys During FIFA World Cup 2022

But back to the Armor 17 Pro itself, We could argue, it’s the most worth-buying rugged phone of 2022. Firstly, it has a rather slim and light design compared to other rugged smartphones. It weighs 290g with a thickness of just 12.5mm. And the understated matte black color makes it suitable for all occasions such as office, construction sites, and outdoor sports. The device comes with important rugged features with IP68, IP69K, and MIL-STD-810G ratings like always.

Secondly, this phone boasts the most advanced camera system ever in the industry. A 108-megapixel main camera, paired with an 8-megapixel ultra-wide camera, captures ultra-clear photos and 4K videos for next-level mobile photography.

Thirdly we have the stunning 120Hz FHD+ display. The Armor 17 Pro sports a 6.58-inch LCD with 2408 x 1080 resolution for an immersive viewing experience. Thanks to the 120 Hz refresh rate, the screen can refresh 120 times per second, which is twice more than a normal 60 Hz screen. Providing a super smooth scrolling and quick response speed for everyday activities and gameplay. 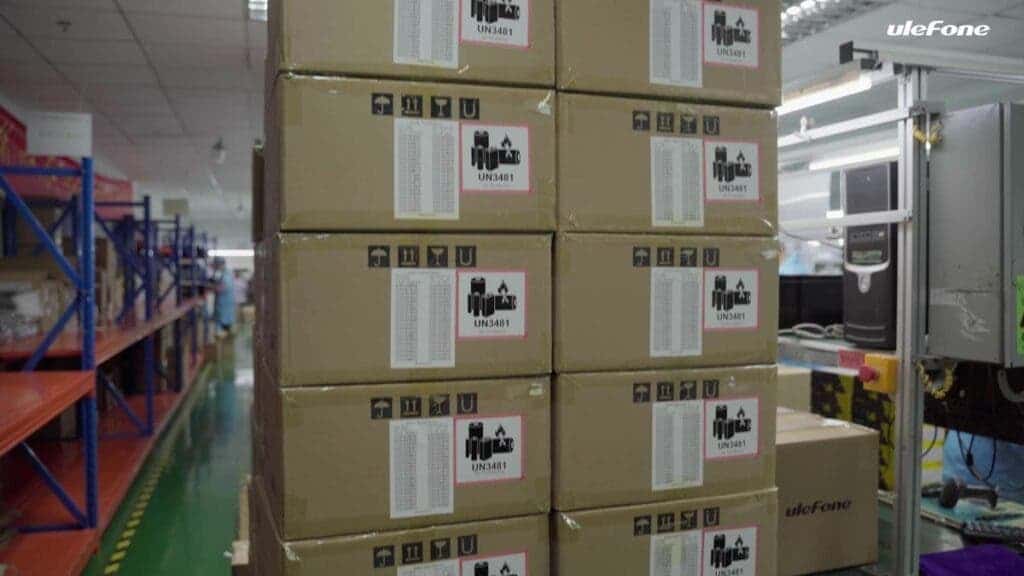 Fourthly, a wild gaming processor. This device is powered by the very new chipset in the MediaTek Helio G series, the G99. Which is an octa-core chipset with an advanced 6nm production process to offer both performance and energy efficiency. 8GB RAM and 256GB internal storage also deliver a very large space for whatever you want.

Besides the advantages mentioned above, the Armor 17 Pro is also designed with many other exciting features. Such as 5GB virtual memory expansion, 66W hyper-fast charging, a 5380mAh large battery, Android 12 and many more.

Feel interested in this new rugged flagship? Then you can visit the Ulefone official website for more information. Or you can go directly and get it on Aliexpress right away.

Ulefone Give Away Phones And Jerseys During FIFA World Cup 2022