A bunch of renders have emerged a few months ago for the upcoming OnePlus 11. Thanks to them, we know the phone’s design. As per the rumors, the device is the only flagship coming soon from OnePlus which is leaving the “Pro” suffix at least for now. In addition to the design, leaks have emerged confirming some of the device’s specifications. Going back to the design, we only saw the device in the Black Matte Color so far. As usual in this colorful world of smartphones, we expect more to come. Today’s leak tips another paint job that will also cover the OnePlus 11.

The new tip comes from the very reliable Max Jambor, according to the tipster the phone comes in Matte Black and Glossy Green colors. Yes, if you were expecting more colors, maybe you’ll be disappointed. OnePlus may stick with the strategy of just two colors for the OnePlus 11 as it did with the OnePlus 10 Pro. We can’t discard other options or possibly special editions in the future.

As per the rumors, the OnePlus 11 will pack the Snapdragon 8 Gen 2 SoC and will have up to 16 GB of RAM and 256 GB of Storage. The phone will also pack a 6.7-inch Quad HD+ AMOLED screen with a 120 Hz refresh rate. It will bring a punch-hole at the top-left corner with a modest 16 MP selfie camera. The device will bring the under-screen fingerprint scanner. The leaks also suggest a ceramic body with a metal frame. This time around, the phone will have a circular camera island. It will bring a 50 MP Sony IMX890 main, 48 MP ultrawide, and 32 MP telephoto snapper with 2x optical zoom. The Hasselblad partnership is alive for another take. 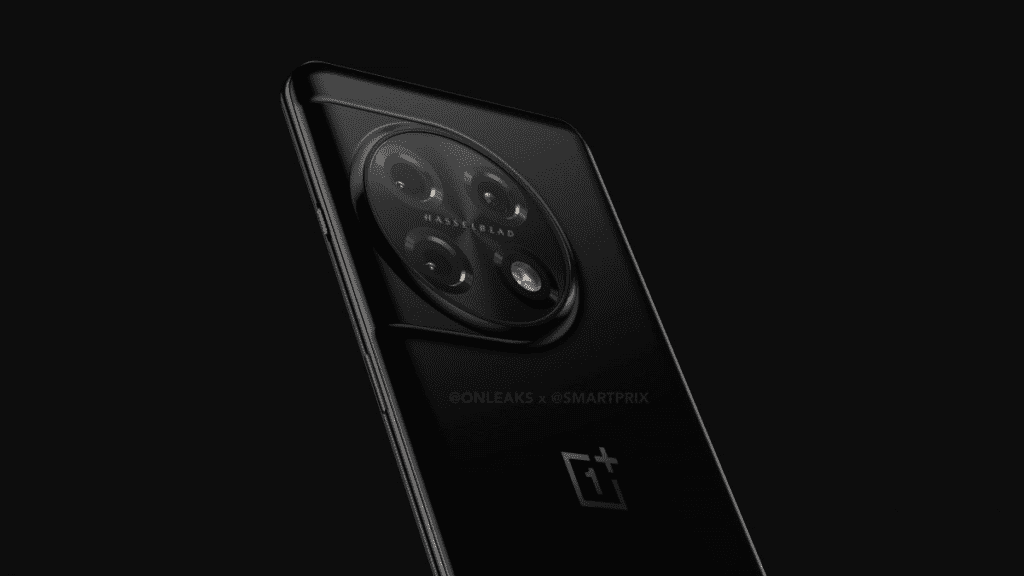 The OnePlus 11 will bring back the alert slider. We have been wondering whether this feature would disappear from the OnePlus flagship or not. At least for another generation, it will be alive in the regular variant. The phone will run Android 13 straight out of the box and will bring a 5,000 mAh battery with 100W charging. Other features include Dolby Atmos, Bluetooth 5.2, Wi-Fi 6E, and 5G connectivity.

The company is also preparing another phone for release. It could be either a OnePlus 11 variant or OnePlus Nord CE 3 variant.