The tech industry is facing a very hard period and many tech workers are losing jobs. Most U.S. tech companies have had cause to lay off workers. Notably, Twitter laid off no less than 3000 workers while Meta let go of 11,000 staff. Now, there are reports that Amazon may have to do the same in India. According to recent reports, Amazon is set to slowly close some of its operations in the Indian market. The report says that this is part of its way of cutting costs. Closing these operations means that some workers will have to go home. 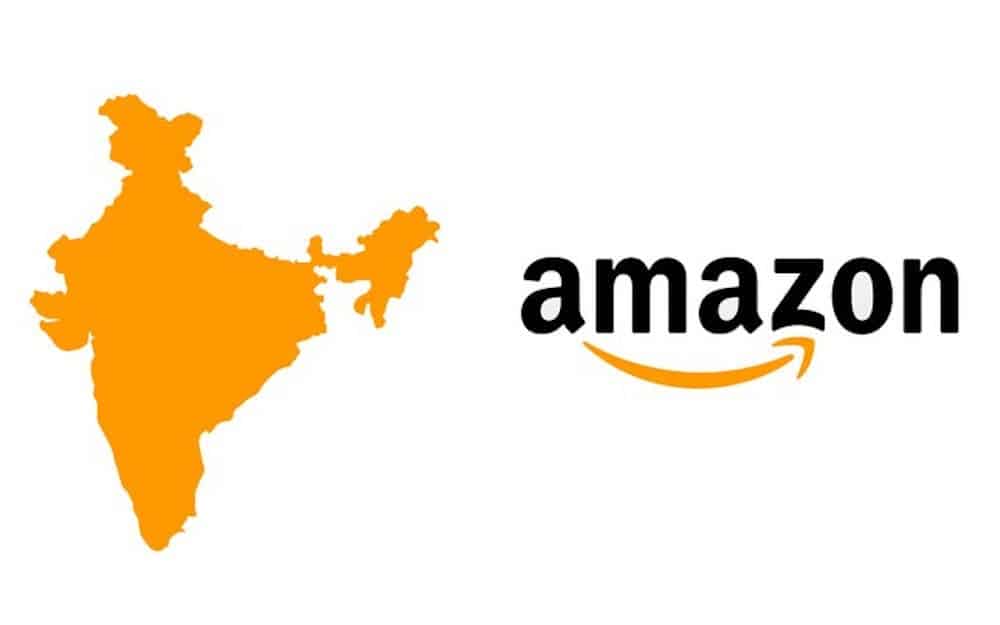 Amazon India to cut down some business

The official statement from Amazon today confirms this and employees are preparing their minds for the worse. Amazon said it would exit the food delivery market in India. It will also exit the home delivery of packaged consumer goods for small businesses. In addition, several projects in beta testing may also be put on hold. A few days ago, Amazon announced that it will shut down Amazon Academy, a learning platform in India, in the next few months. 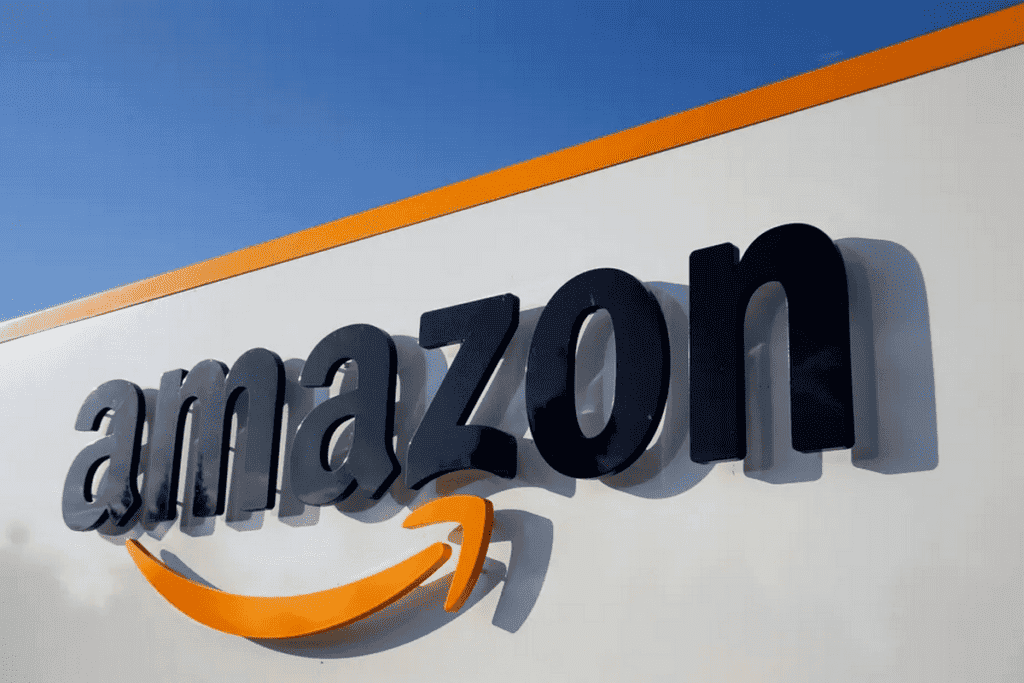 That means India, a key growth market with 1.4 billion consumers, has not been immune to Amazon CEO Andy Jassy’s cost cutting plans. CEO Jassy is cutting spending and laying off workers globally. This is due to slow growth in several of Amazon’s business areas.

Amazon to focus on online retail in India

The retreat reflects the struggles Amazon is facing in the Indian market. In India, Amazon is facing huge regulatory pressure and fierce competition from local players. The likes of Reliance Industries, Tata Group and Flipkart are huge competitors. Amazon has poured billions into India over the past decade. It has invested in everything from food and grocery delivery to payments. However, it failed to win the kind of dominance it enjoys in markets like the US. 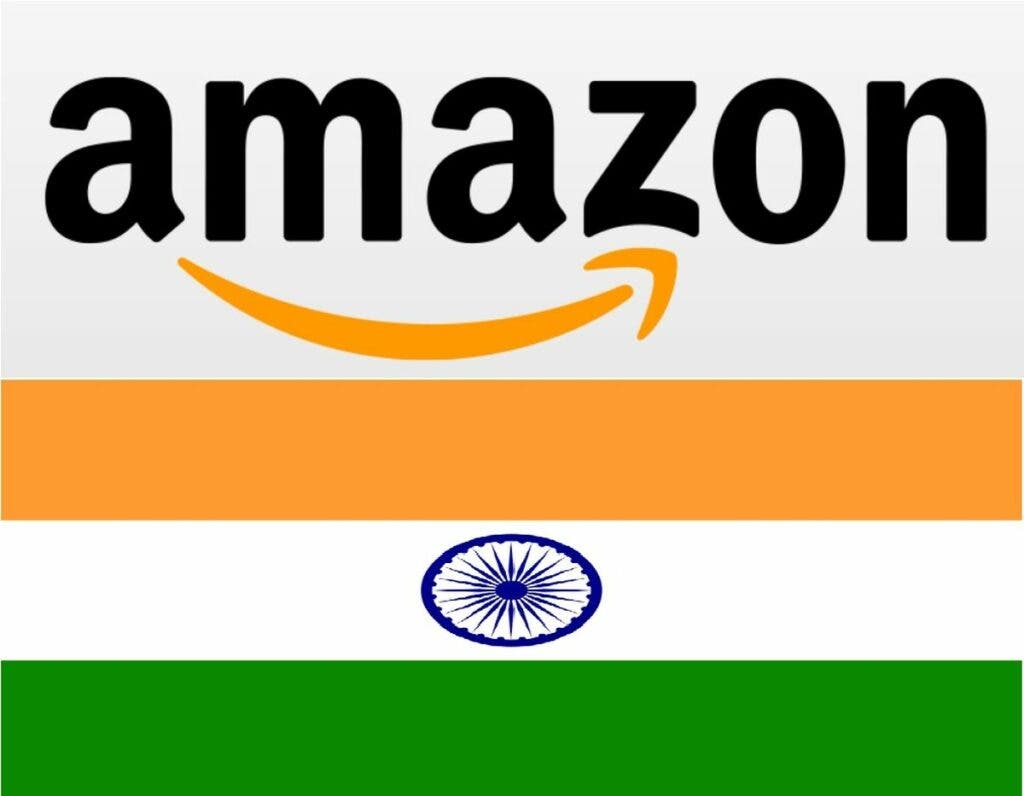 Hundreds of people will be laid off as a result of the changes. After the change, Amazon will mainly focus on its core business, online retail in India. Globally, Amazon plans to cut about 10,000 jobs. This could be the largest layoff in its history.

Previous Google analyst: 60% of the content on the Internet is duplicate

Next Cyber Monday great deals- for genuine lifetime Windows 10 in CDKeySales you only need $13!