Key details about the Xiaomi 13 series design have surfaced online, while its launch date remains a mystery. Notably, Xiaomi was prepping to launch new 13 series smartphones on December 1.

However, the Chinese smartphone giant decided to postpone the 13 series launch for unknown reasons. Still, reports suggest the 13 series smartphones will launch in China later this month. 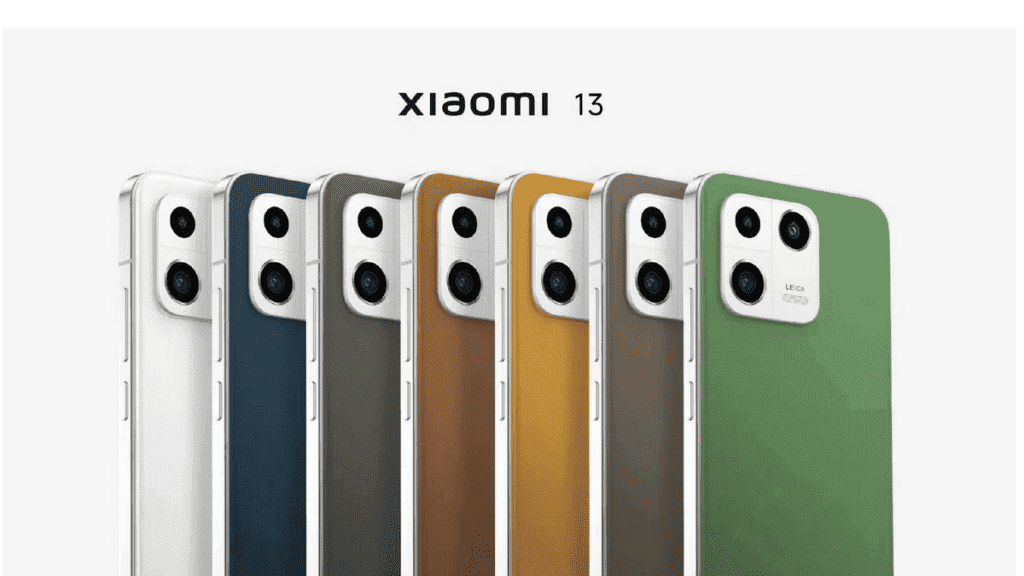 In the meantime, Xiaomi has divulged some key details of the 13 series phones. Notably, the lineup includes the Xiaomi 13 and the 13 Pro smartphones.

The 13 Pro model was spotted on India’s BIS certification website. This is a major sign that the handset is headed to the country soon. The 13 series has been subject to a lot of leaks lately. Also, the Xiaomi 13 series specifications have popped up on the internet.

Now, noted leaker Panda has revealed the 13 series smartphones’ dimensions and weight in a Weibo post (via IT Home). The tipster says the Xiaomi 13 sports a 6.36-inch E6 OLED flat display.

Moreover, this screen supports a Full HD+ resolution. Xiaomi fans will be able to choose between two types of rear panel materials. This includes a leather back variant and a glass back model.

The Pro model will sport a mammoth 6.73-inch 2K Samsung E6 curved OLED panel. It will come in ceramic and a plain leather version.

The 13 series specifications have already surfaced online via multiple leaks. The 13 Pro’s India launch could take place after the handset’s impending launch in China. So, I think more details about the Xiaomi 13 series will surface online ahead of its upcoming launch.

Next Redmi Note 12 series India launch around the corner