The database reveals a Galaxy A54 5G smartphone representing the midrange smartphone while the other is Galaxy F04s which of course is an entry-level smartphone. The A54 which is set for the global market will be the newest member of the A5x series. 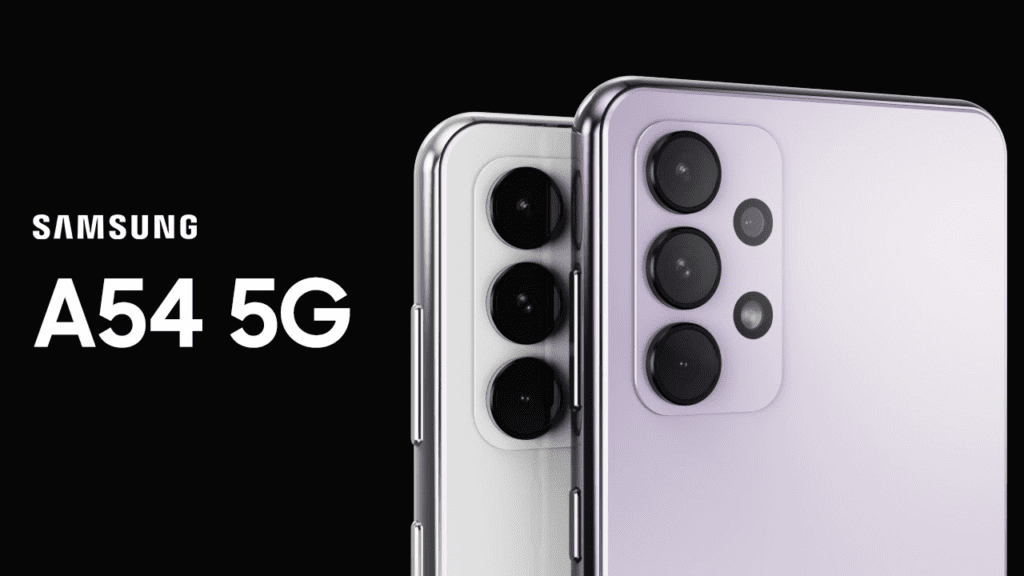 The A5x range of smartphones is also Samsung’s most selling smartphone model. As usual, the A54 model will be available to Global market. On the other hand, the F04s will also be exclusive to Flipkart for the Indian market.

The prototype of the A54 5G that was tested on Geekbench gained a single-core score of 776 points. In terms of multi-core score, the upcoming Samsung smartphone manged to score 2,599 points.

Specs Of The Samsung A54 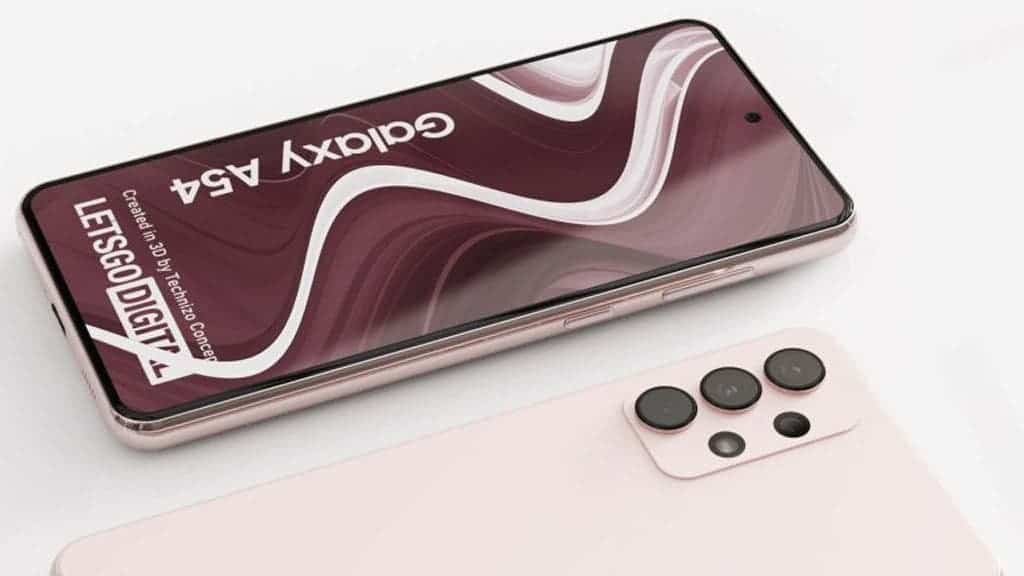 The chipset in the test result has the code name S5E8835. Rumors has it that, it will be an Exynos 1380 chipset. If this happens to be the case, then the Exynos 1380 will succeed the previous edition which is the Exynos 1280. This will come with a 4×2.4Ghz performance cores and 4×2.0Ghz efficiency cores. In terms of graphics the device also features the Mali G68 GPU.

As stated earlier, the Samsung F04s is a low end entry-level smartphone. This device is exclusive to Flipkart in India as that is what the ‘F’ in the name represents. The F series of phones are mostly rebranded A series specifically for the Indian market. We are yet to know exactly which model the F04s will be rebranded to.

The F04s prototype of Geekbench had a single-core score of 163 and a multi-core score of 944. It runs on the  MediaTek Helio P35 SoC. The GPU is also a PowerVR Rogue GE8320 GPU. It comes with 3GB of RAM with Android 12 out of the box.