In 2015, Apple dragged Ericsson to the US District Court for Northern California. Over allegations that patents related to Ericsson’s LTE wireless technology is not essential to industry cellular standards. 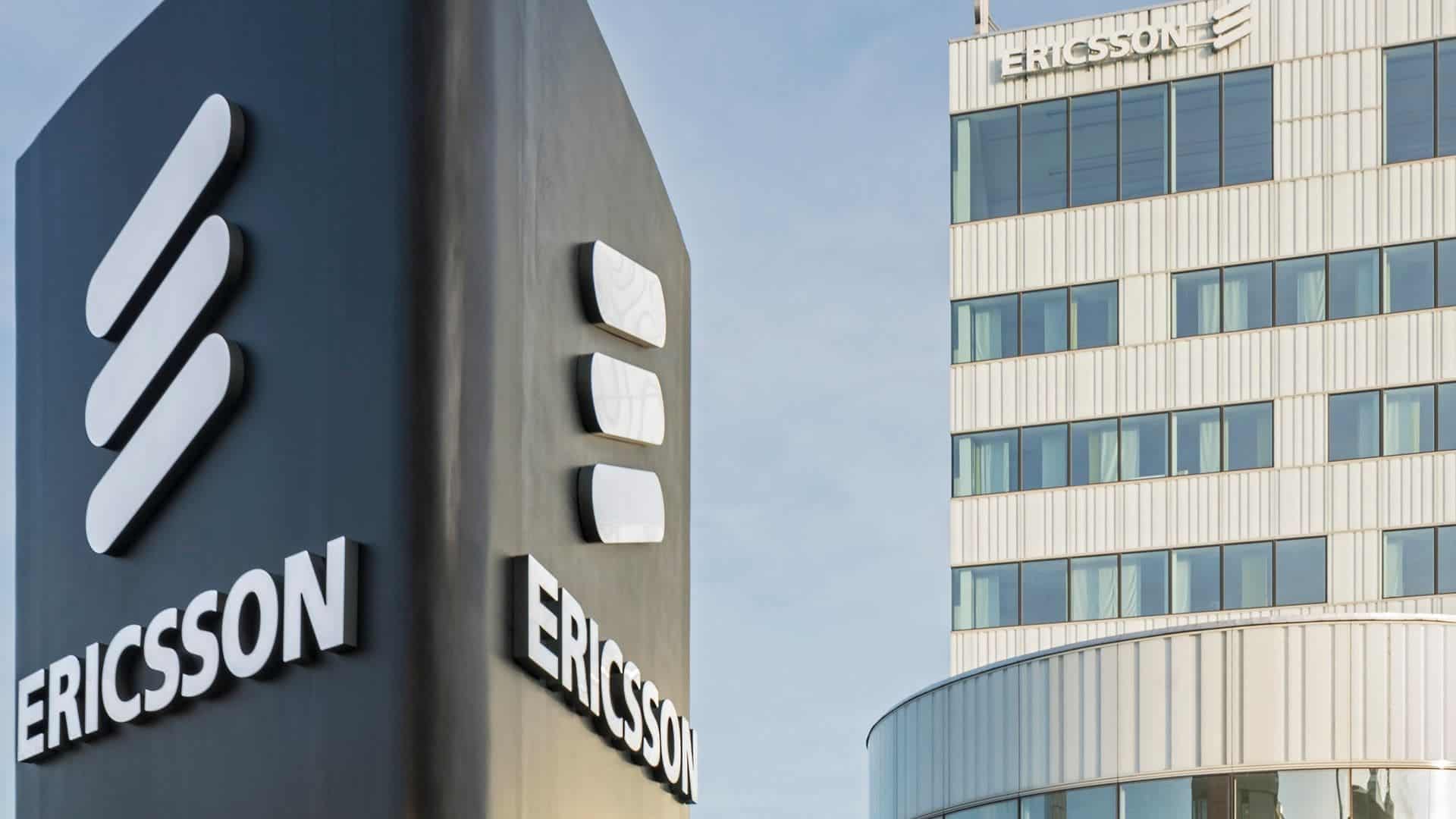 According to Apple, Ericsson signed an agreement to Licence them on fair reasonable and non-discriminatory terms. But Ericsson did directly opposite to the agreement they signed to. Apple then filed a court case against Ericsson for demanding excessive fees for LTE patents.

What Is Apple And Ericsson Fighting Over?

To be specific on this, what Ericsson was doing was demanding royalties on the end product. That uses the LTE technology instead of taking royalties on just the price of the chip that used the LTE.

Apple also added that if Ericsson’s patents are deemed right to the court. Resulting in the Swedish company winning the court case. They want the court to assign a reasonable royalty rates.

This patent Feud that has been between Apple and Ericsson. Finally came to an end at the end of 2015. Thanks to an agreement between the two tech companies. According to a report from Reuters, Ericsson made an official announcement. That it had reached a global patent license agreement with Apple.

Apple And Ericsson Sued Each Other Again

Ealier this year, Apple and Ericsson sued each other ones again. With the case of Ericsson. It is suing the iPhone maker mainly because Ericsson is asking for a $5 fee per unit on 5G patent. But Apple says, that fee is too much. This has led to both companies not reaching an agreement before their licenses expired. For this reason, the network giant filed a lawsuit in the Eastern District of Texas Court against Apple.

On the other hand, Apple has also filed a counter lawsuit against Ericsson. They filed the lawsuit in the United States International Trade Commission (ITC). Asking for the ban of importation of Ericsson mobile base station equipment in the USA. 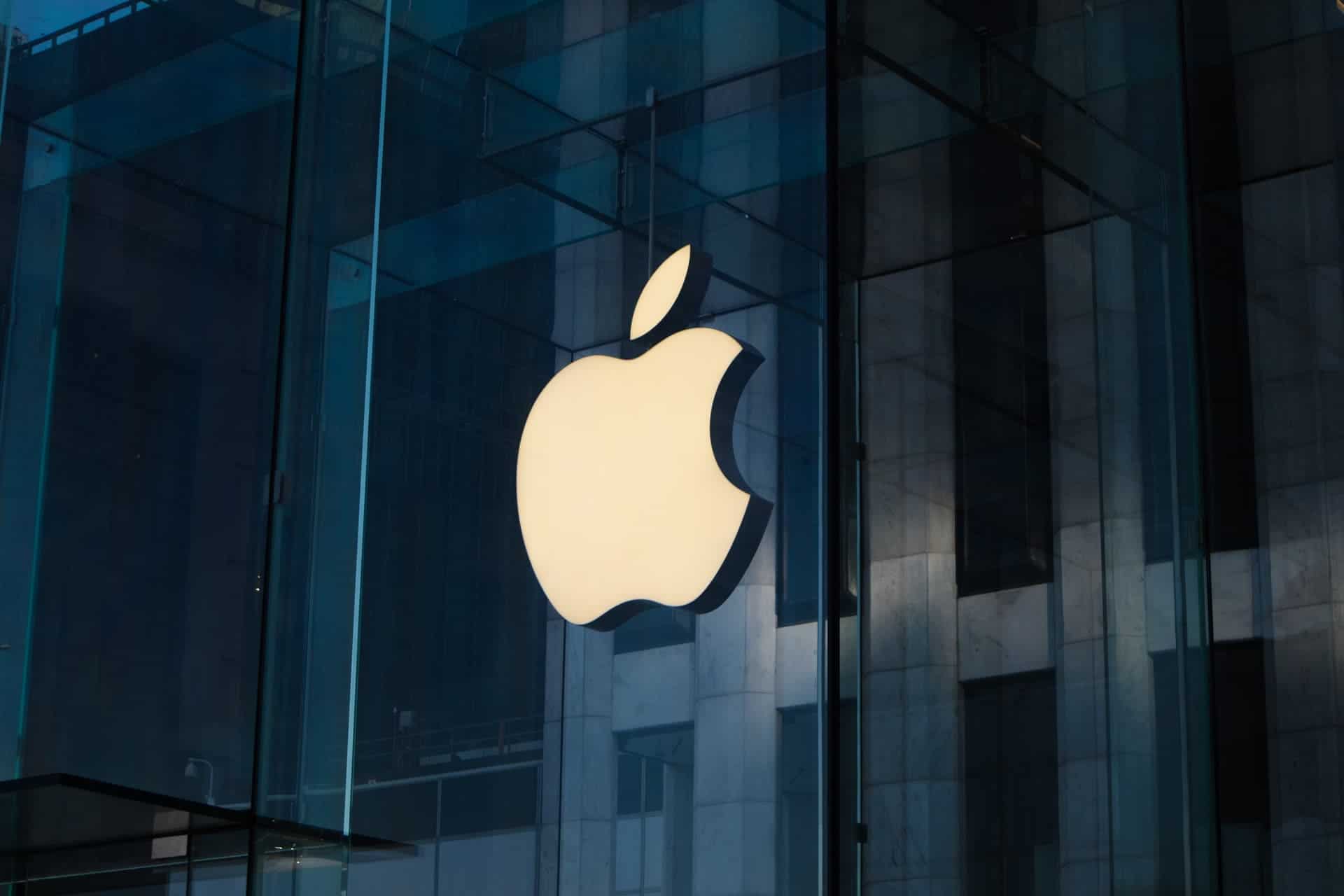 In Ericsson’s announcement, they made an official statement by saying.

The settlement ends all ongoing patent-related legal disputes between the two parties.

This new agreement has pushed Ericsson’s Q4 revenue forecast for intellectual property rights. This property right includes Apple and other companies. The new forecast ranges from $530.3 million to $578.5 million.

Finally, both companies have come to terms. Let’s hope there will not be such issues in the near future. As such cases affect production as well as prices. At the end of it all, it is the end user that suffers.

We will keep tabs on this issue for sometime. In the case of any development concerning this issue, we will surely talk about it. There may also be more details within the license agreement that is not yet out. We will keep you posted on whatever comes out on this issue.

For now, you are free to leave a comment and express your own opinion on this.

Previous Xiaomi 13 Pro: Nothing Can Compare To Its Highness

Next How to Install GCam 8.7 in all Android smartphones