The Lenovo brand is a household name in the tech industry. However, most people will probably know this Chinese company for its tablets, and laptops. The company releases mobile phones but it does this mostly with its Moto sub-brand. There are pretty decent Lenovo mobile phones in the market, but not in the “Think” series. We may have heard of the Lenovo ThinkPads which are mostly notebooks. However, have you heard of a Lenovo ThinkPhone? Well, the company is currently working on a mobile phone in the Think series. 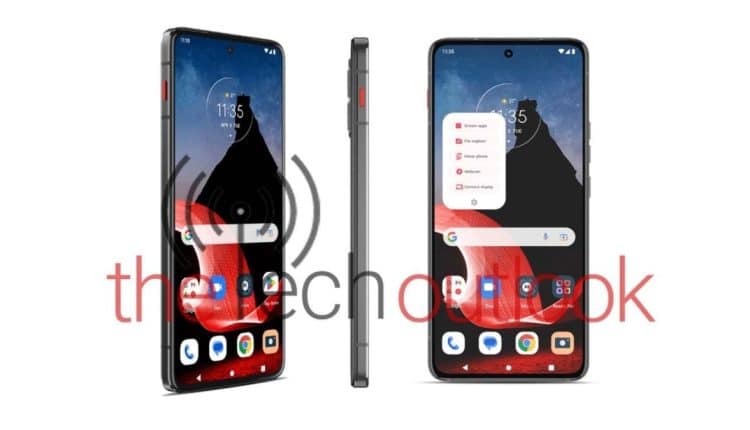 According to an exclusive report from The TechOutlook, the Chinese brand has plans to launch a mobile phone under the ThinkPhone brand in the near future. The code name of this mobile phone is “Bronco”. The report also reveals some of the specs and features as well as renders of this new mobile phone. From the report, the Lenovo ThinkPhone will be a pretty decent device.

The design of this mobile phone is quite regular. The device comes with a center punch-hole screen that holds a 32MP selfie camera that supports autofocus. The Lenovo ThinkPhone will also come with a 6.6-inch flat POLED screen and the metal frame is aluminium. The dimension of this device is 158.7 x 74.4 x 8.3 mm and it weighs approx. 189 grams. On the rear, we can clearly see the matte slightly rough design and the fuselage is made of Aramid fiber. On the bottom rear (at the right bottom), we can see the “ThinkPhone” engravement. 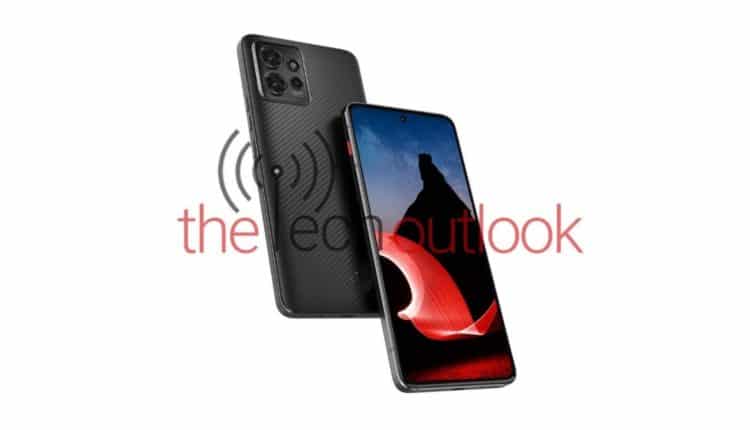 On the rear of the phone, the first thing you will probably notice is the large square camera module. The module is in the upper right corner and it holds three camera sensors and an LED flash. This device will come with a 50MP main camera, which is not bad for the first phone in the Think series. Also, this device will also have a 13MP telephoto lens and a 2MP depth sensor. There is also an LED flash at the top right of the camera module. 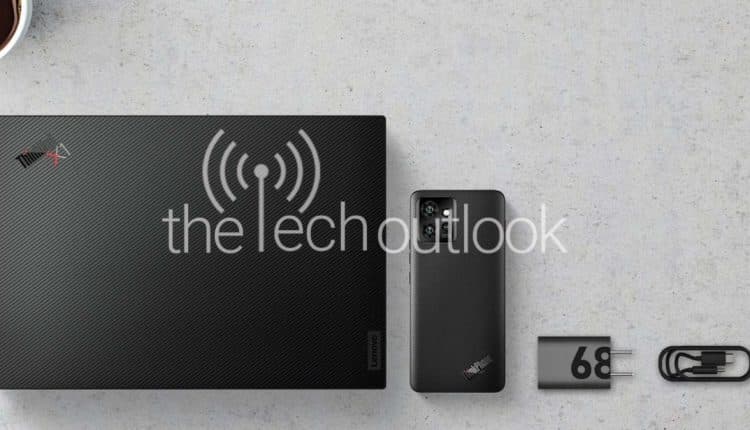 As stated earlier, this mobile phone will come with a 6.6-inch screen that supports a resolution of 2400 x 1080 pixels. The screen supports a peak brightness of 1200 nits and a refresh rate of 144Hz. The refresh rate of this display is pretty high and we will wait to see what it offers. 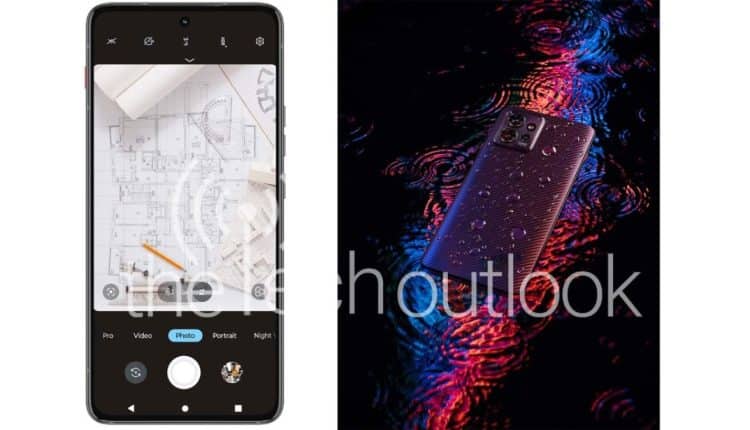 Under the hood, this device will use the previous Snapdragon chip, the Snapdragon 8+ Gen 1 processor. It is a pity that it is not equipped with the latest Snapdragon 8 Gen 2 processor. 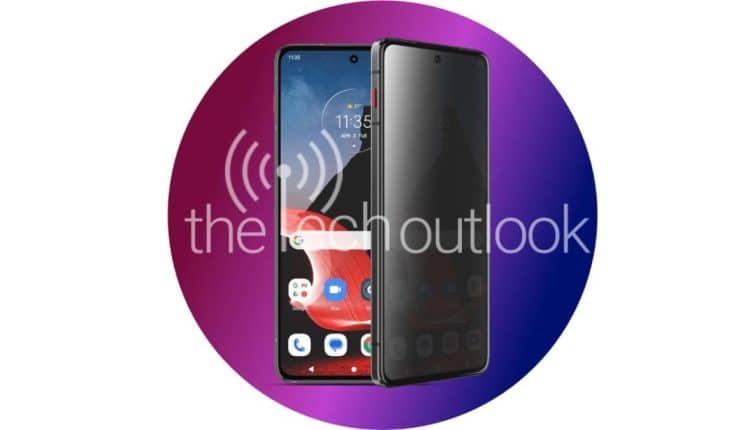 In addition to the specs above, this mobile phone will support IP68 water and dust resistance. This is the highest rating for water and dust resistance. To keep its lights on, the Lenovo ThinkPhone will come with a 5,000 mAh battery that supports 68W fast charging and 15W wireless charging. This device also supports stereo speakers and dual microphones. Wireless features include support for dual SIM and NFC, and the phone has an in-screen fingerprint sensor. Lenovo ThinkPhone is expected to be powered by Android 13. 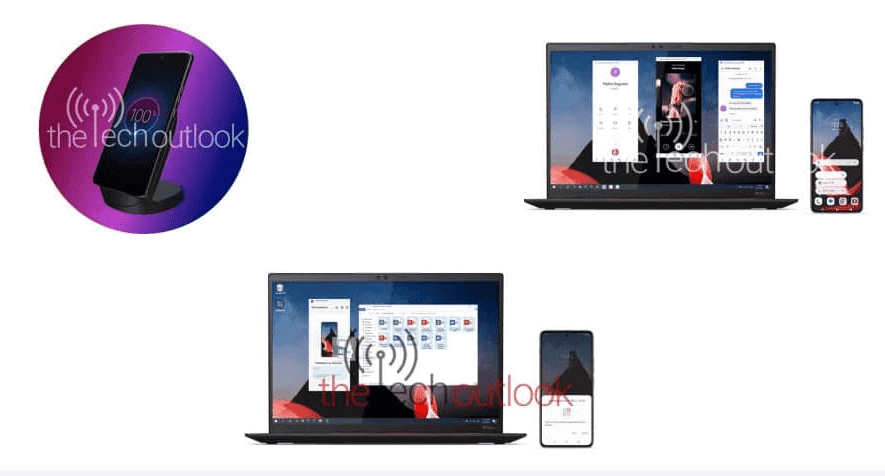 The Gold Standard Alliance official stated this week that alliance brands have been preparing for the launch of the large-screen area of ​​the app store since the release of the “ITGSA White Paper on Large-Screen Device Application Adaptation” in 2022. This month, the app stores of Xiaomi, OPPO, Vivo, and Lenovo have successively launched the large-screen special area. Any app that completes the large screen adaptation will appear in the large screen special area of the store. Issues with the large screen area for now

In addition, the Gold Label Alliance points out that the emergence of folding screens is a major innovation in mobile phones in recent years. At the moment, there are still some issues with software ecology. The large screen area will help mobile phone brands to reduce adaptation costs for folding phones.

Next Realme 10s Launched: Here's All You Need To Know About This Budget Beast!