On December 17, we got our first official look at the OnePlus 11 5G. Before that, we had several leaks and rumors, which gave us an unofficial glimpse of the device.

Well, the days of relying on leaks and rumors to get info on the phone are over! OnePlus has just announced an official launch event for the OnePlus 11. And according to the announcement, the brand will host an event in New Delhi, India, on February 7, 2023.

So, for the name of the event, OnePlus chose “Cloud 11.” Now, this naming might make you think that the event will be online-based. But as per the announcement, it will be a physical launch event. So, why is the event called “Cloud 11.” 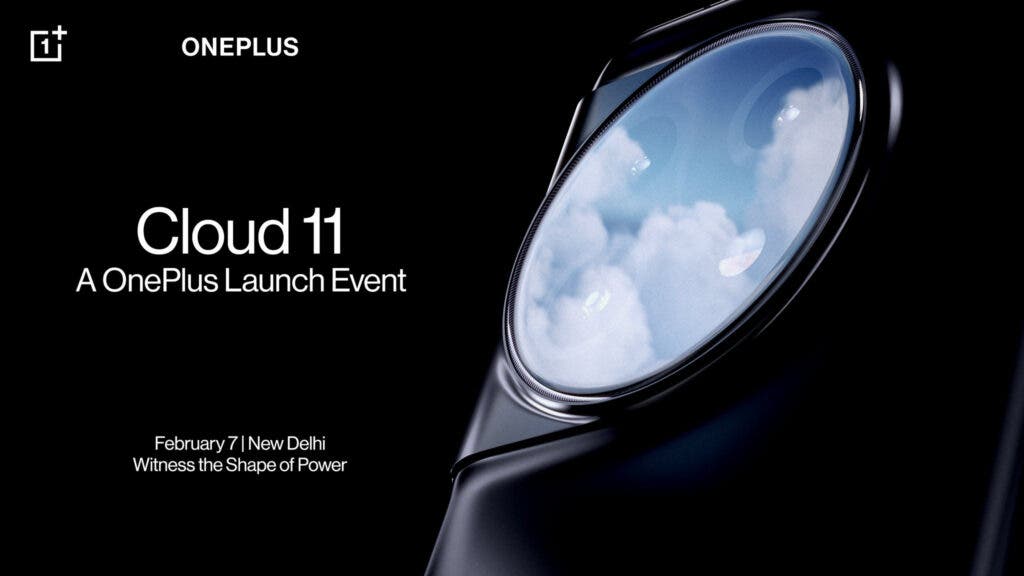 Well, according to OnePlus, the event will take OnePlus fans from cloud 9 to cloud 11. You must admit, OnePlus has definitely got its teasing game right. Cloud 9 to cloud 11? Now, that is something to look forward to!

Here’s What to Expect in the OnePlus 11 5G

OnePlus did not confirm much about the phone. However, a recent teaser confirmed that the OnePlus 11 5G would come with a Snapdragon 8 Gen 2 SoC. This SoC is a current-level flagship processor. And it will indeed put the OnePlus 11 on the upper tier of smartphone brackets.

Besides that, from the leaks, we came to know that the device will come with a 6.7-inch QHD+ AMOLED display. Rumors have suggested that the display will be a 120Hz panel.

Furthermore, the leaks revealed that the OnePlus 11 would feature up to 16GB LPDDR5 RAM and up to 256GB UFS 4.0 storage.

In the camera department, the leaked renders stated that the phone would come with a triple-camera setup. And reputed tipsters suggested that the device will boast a 50MP primary camera, a 3MP 2x Telephoto camera, and a 48MP ultra-wide camera. If you asked me, this is a great camera combination for a flagship phone. 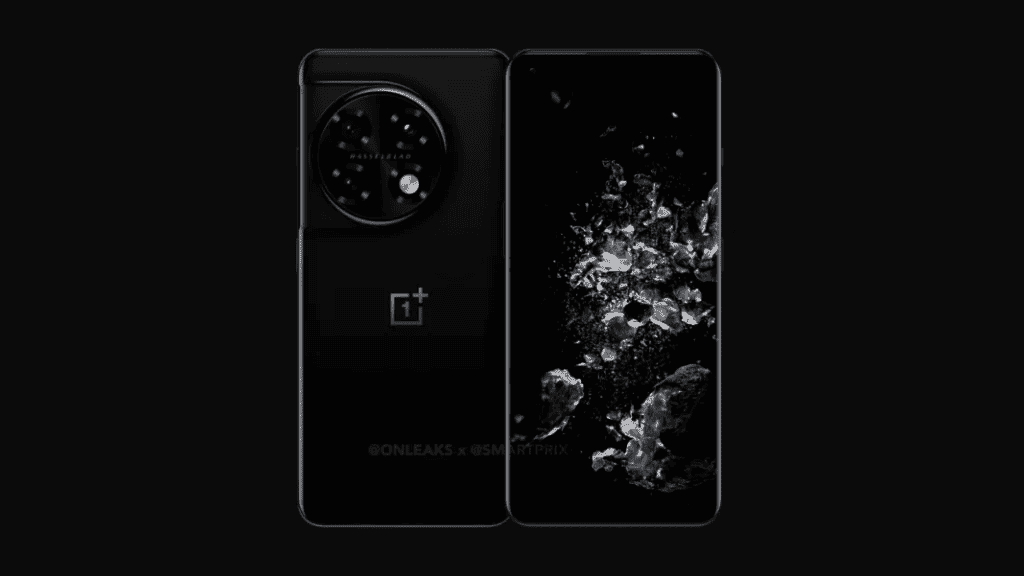 Nonetheless, the tipsters have also stated that OnePlus 11’s triple camera setup is developed with Hasselblad. Yes, they are the same brand that tuned the cameras of the OnePlus 10 Pro. And on the front, there will be a 16MP selfie shooter.

Furthermore, rumor has it that the phone will pack a 5000mAH battery with 100W fast-charging capability.

The Iconic Alert Slider Is Making a Comeback!

The OnePlus 10T disappointed a lot of fans. And there were two main reasons. Firstly, That device did not come with Hasselblad tuning, which can be accepted as it was a budget-friendly phone. Secondly, and most importantly, the 10T did not have an alert slider!

I mean, the alert slider was one of the things that made OnePlus phones unique. So, I can definitely understand why fans were disappointed with the 10T.

Nonetheless, the good news is that the Hasselblad tuning and alert slider are coming back on the OnePlus 11. 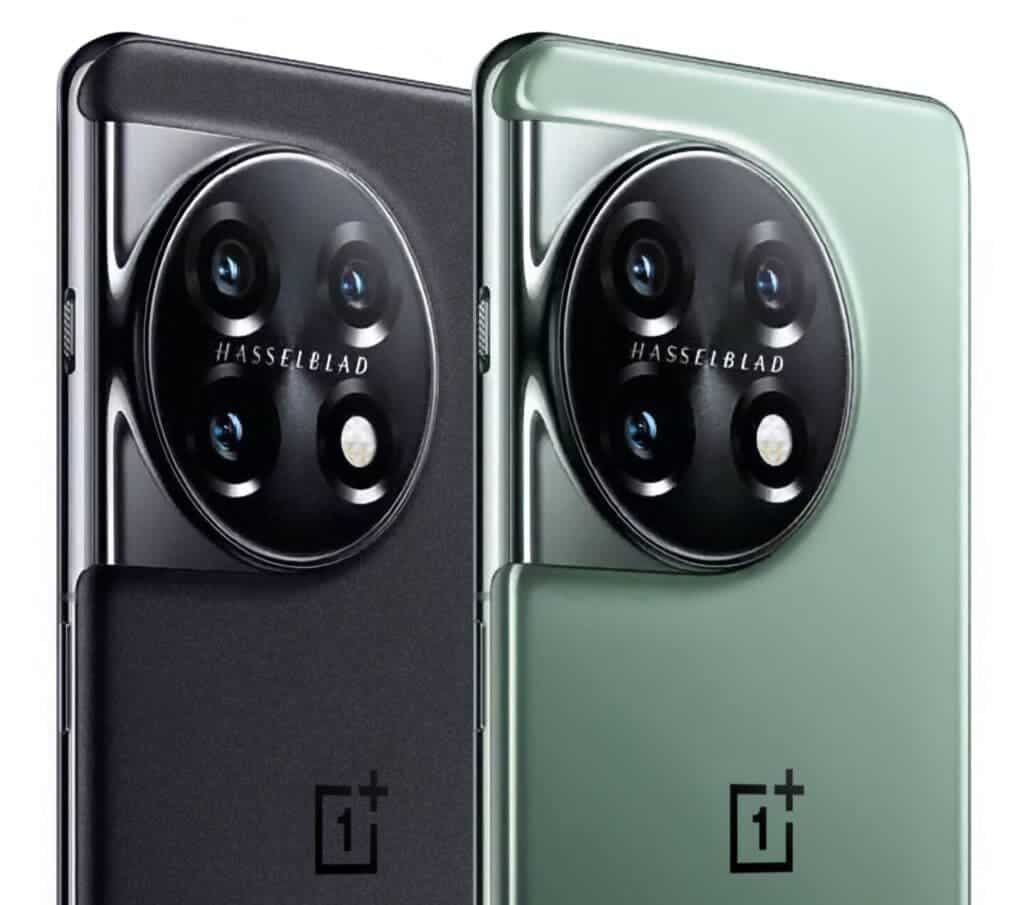 In other news, the “Cloud 11” event will also unveil OnePlus’s new flagship buds, the Buds Pro 2. And according to the company, the buds will offer:

Now, that sounds a lot promising. And needless to say, we all are pretty excited to see what OnePlus will provide with the Buds Pro 2. But do you think it will be a true competitor to Apple AirPods Pro 2? Or will be better than those TWS?

Lastly, OnePlus also said that it has more to reveal beyond the earbuds and earbuds on the event. What do you think “more” will be? Let us know all your thoughts in the comment section below.

Next Apple can't sell the iPhone 14 Plus model