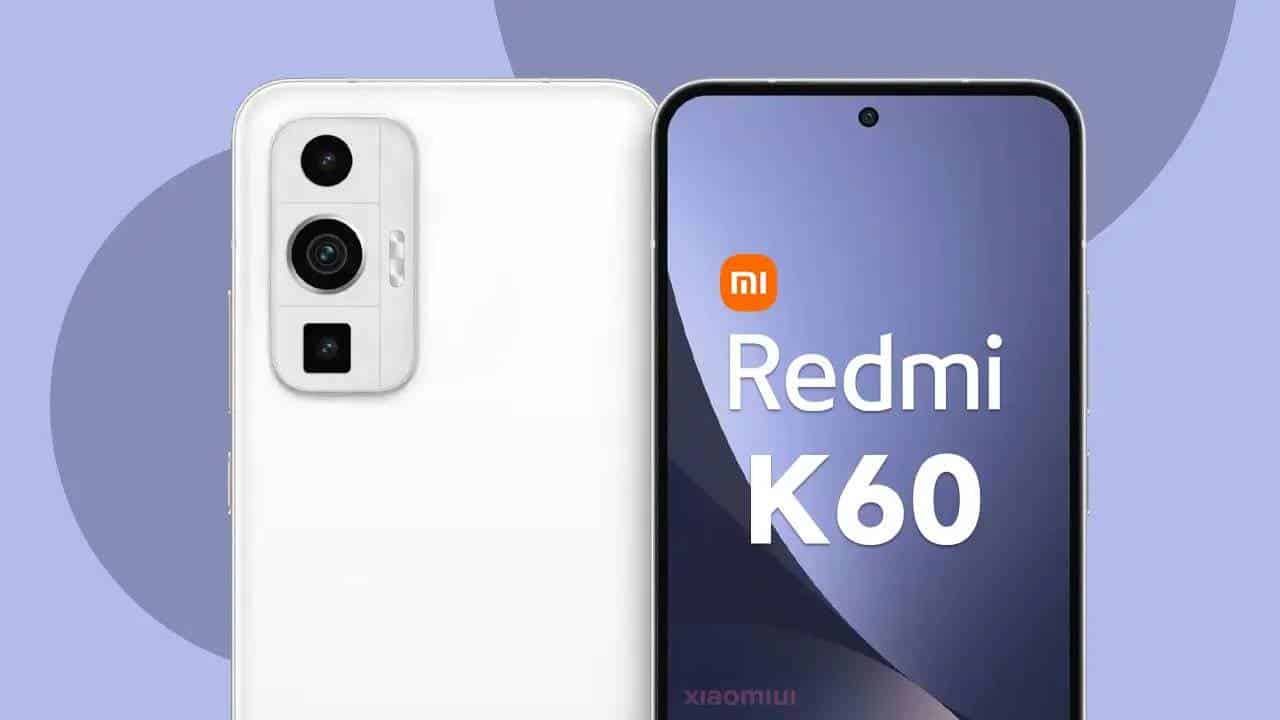 The blogger reveals that the goal of the Redmi K60 series is the king of performance in the three price ranges. The Xiaomi 13 series has been tuned very well, and Redmi also adds a violent tuning. “At the end of the month, let’s see who is the strongest Snapdragon 8 Gen 2”. 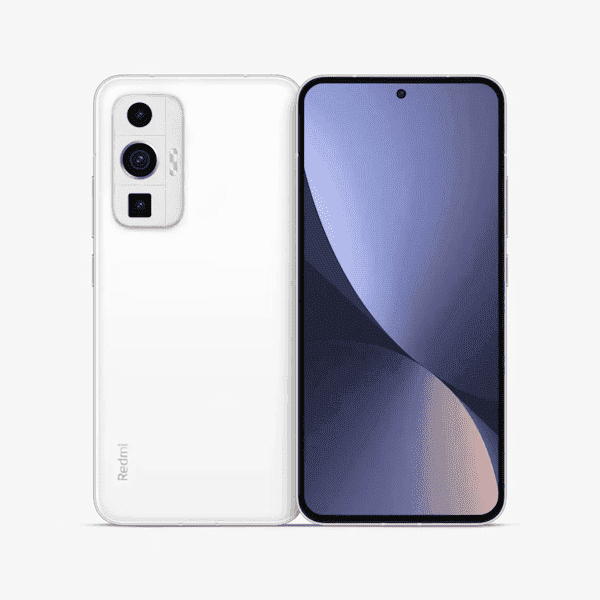 Earlier this month, Lu Weibing, partner of Xiaomi Group, president of China and Global Department, and general manager of the Redmi brand, said that the K60 universe, which is the Redmi “K60E” is the first batch to come with the new flagship, Dimensity 8200 core. The MediaTek Dimensity 8200 also uses a 4nm process, and the octa-core CPU architecture includes 4 Cortex-A78 large cores, with a maximum frequency of 3.1GHz and a Mali-G610 six-core GPU. Currently, the Redmi K60 series has passed 3C certification but only one of the three models supports 120W fast charging and the other two support 67W.

Read Also:  Redmi A2 and A2+ coming to India soon
Source/VIA :
In Chinese

Next Guess When Samsung Galaxy S23 Is Coming!