Xiaomi is all set to announce the much-awaited Redmi K60 series on December 27 in China. The brand has just announced the date on Weibo, and it also unveiled that the new series will not have a Gaming-specific phone. 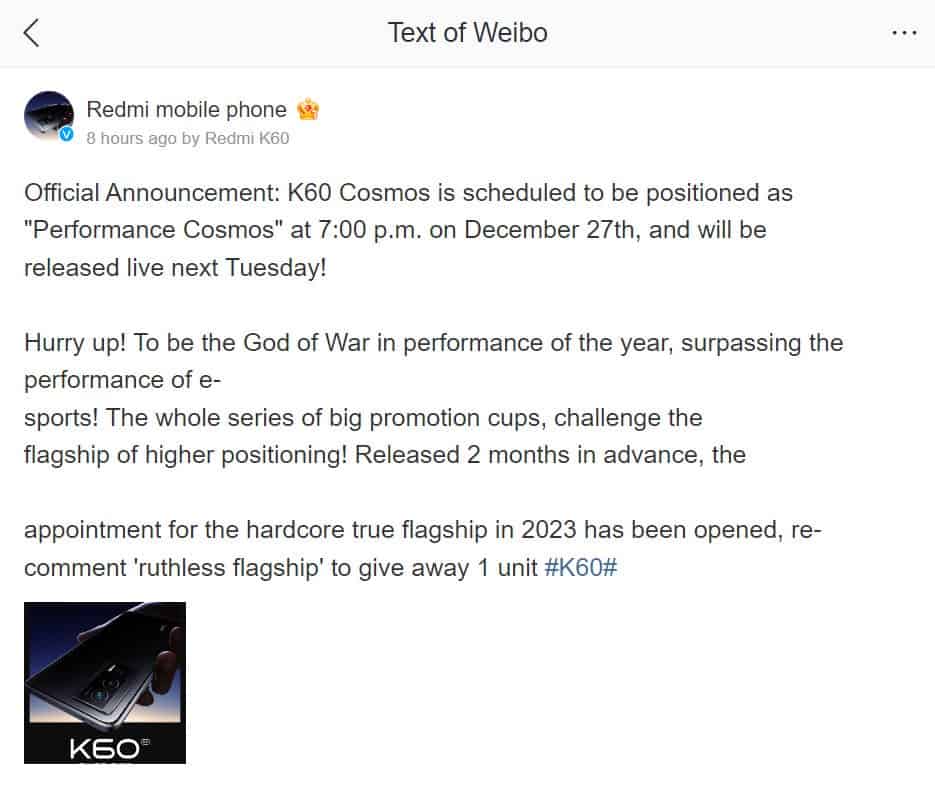 According to the brand, the early release of the series is a New Year’s gift to all the Redmi fans out there. And from this announcement, you can expect to get one of the K60 series phones by early January 2023.

Why There Will Not Be a Dedicated Gaming Version

On the Weibo page, the sub-brand of Xiaomi has teased a lot about its upcoming flagship phones’ performance. And according to all the teasers, the K60 phones will be well capable of offering good gaming performance. Hence, there is really no need for a dedicated K60 gaming edition. 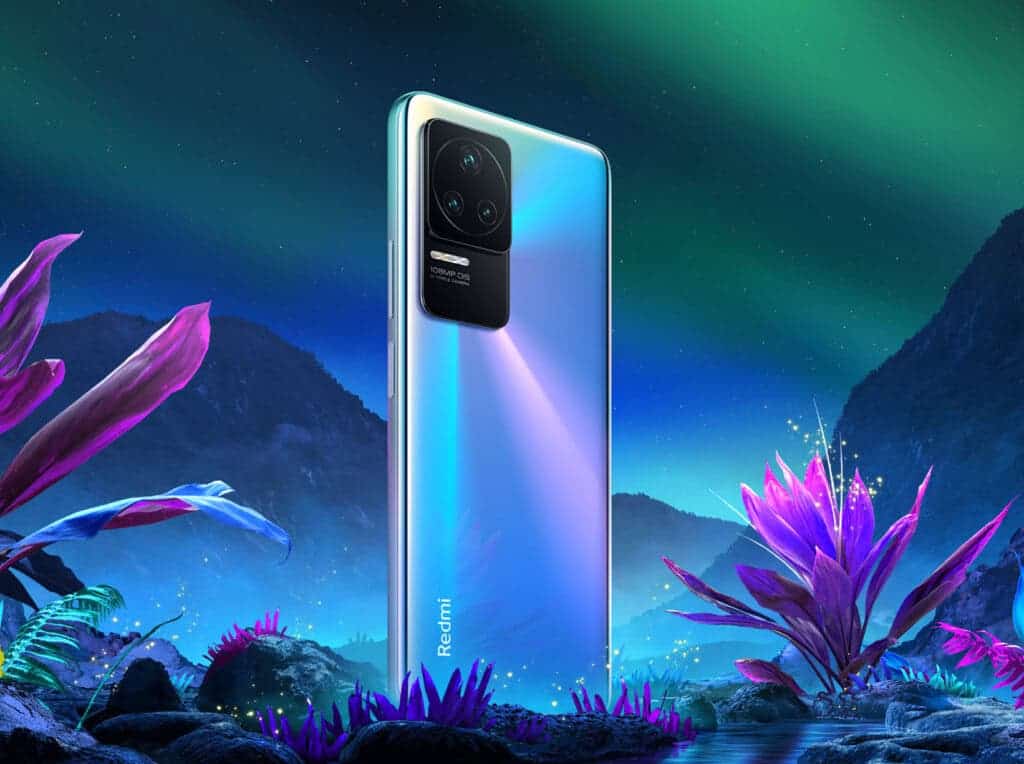 All That We Know About the Redmi K60 Series

Redmi did not confirm any of the specifications for the Redmi K60 series. However, we have had a lot of rumors floating around. First, we learned that the brand would release two phones in January in China. The first one is K60, while the other one is K60e.

The Redmi K60e, on the other hand, will be a more budget-friendly version and is rumored to come with Dimensity 8200 chip. 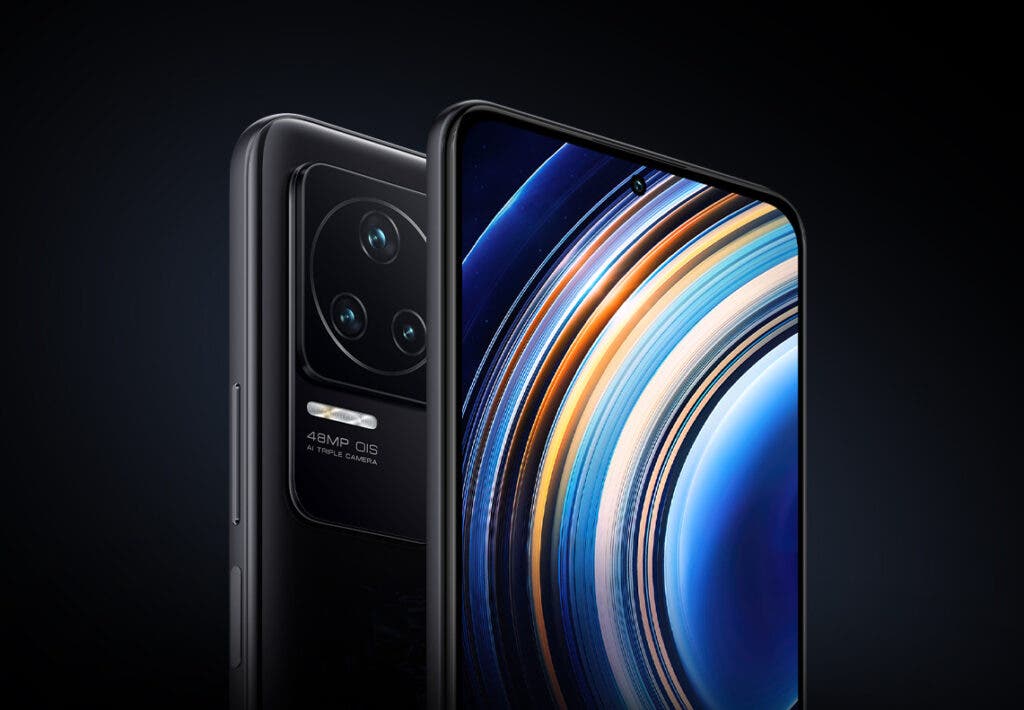 That said, the K60 is also expected to be rebranded as POCO F5 and released in the global market. It will have the same specs as the K60 but with a different name.

Previous The Motorola Moto X40 Is a True 2023 Flagship Killer!