Vivo’s sub-brand iQOO is usually tied to devices with impressive hardware. While the focus of the brand, certainly is on offering the best hardware for the money, it still has some “less impressive” devices. Right after the buzz caused by the iQOO 11 series release, it seems that iQOO is preparing a new modest smartphone for the Chinese market. Today, the alleged iQOO U6 appeared on TENAA certification with model number V2230EA. The device shares some specs with the iQOO U5e, and after some delays, seems to be finally coming to the market.

The first rumors about the iQOO U6 have emerged in June last year, more than six months ago. After this alleged delay, we may finally be close to a release. However, as we’ve said the device has modest specs and probably won’t be the usual cup of tea of iQOO enthusiasts.

The iQOO U6 emerged on TENAA with a 6.51-inch LCD screen with 1,600 x 720 HD+ resolution. As a good low-end phone, we get a dot-notch display design. The cutout serves as a home for the 5 MP selfie shooter. Moving around to the back, we have a dual-camera setup. It comprises a 13 MP main camera and a 2 MP depth sensor. The phone has a big square comprising two camera holes and an LED flash.

As usual, TENAA does not bring a clear confirmation of the CPU, but it confirms a 2.2 GHz clock speed. It’s safe to assume it is the old MediaTek Dimensty 700 SoC that is inside the iQOO U5e. It’s aging, but has an acceptable 7nm manufacturing process and, of course, 5G connectivity. 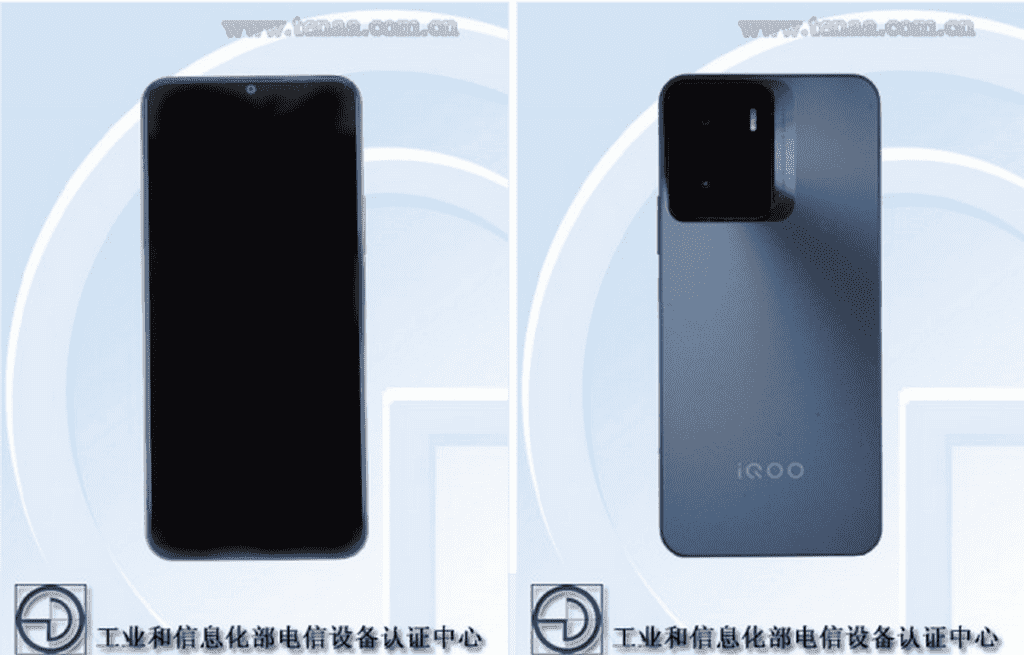 The iQOO U6 packs a side-mounted fingerprint scanner that doubles as a power button. The phone is quite versatile in terms of configurations. TENAA confirms variants starting with 4 GB of RAM all the way to 12 GB of RAM. In terms of storage, we’ll start at 64 GB going all the way up to 512 GB of Internal Storage. Low-end phones tend to bring micro SD card slots, but we don’t know whether this is the case here. The iQOO U6 will draw its power from a 4,910 mAh battery with 18W fast charging.

We don’t know exactly when the phone will get a release, but TENAA hints at an imminent one. It will probably be quieter than the brand’s usual.