The first iPhone was announced on January 9, 2007, and the day before yesterday was the sixteenth anniversary of that event. This provided an opportunity to learn statistics and intriguing facts about the Cupertino company’s devices. On the occasion of this event, the market intelligence firm IDC released data regarding iPhone sales since its launch to date.

But be careful—while it is true that 16 years have passed since its presentation, it is also true that we must wait until June 29th to reach 16 years since its launch, as the first iPhone took over 6 months to reach the consumer market.

Steve Jobs chose to move up the presentation date because the market at the time was very different and the iPhone was a truly innovative and revolutionary product. This allowed Apple to officially introduce the smartphone rather than having it leaked when it was in the hands of the traditional certification bodies. Due to this, Jobs made the decision to take charge of his most essential product’s communication. Even if it meant delivering it years ahead of its time. 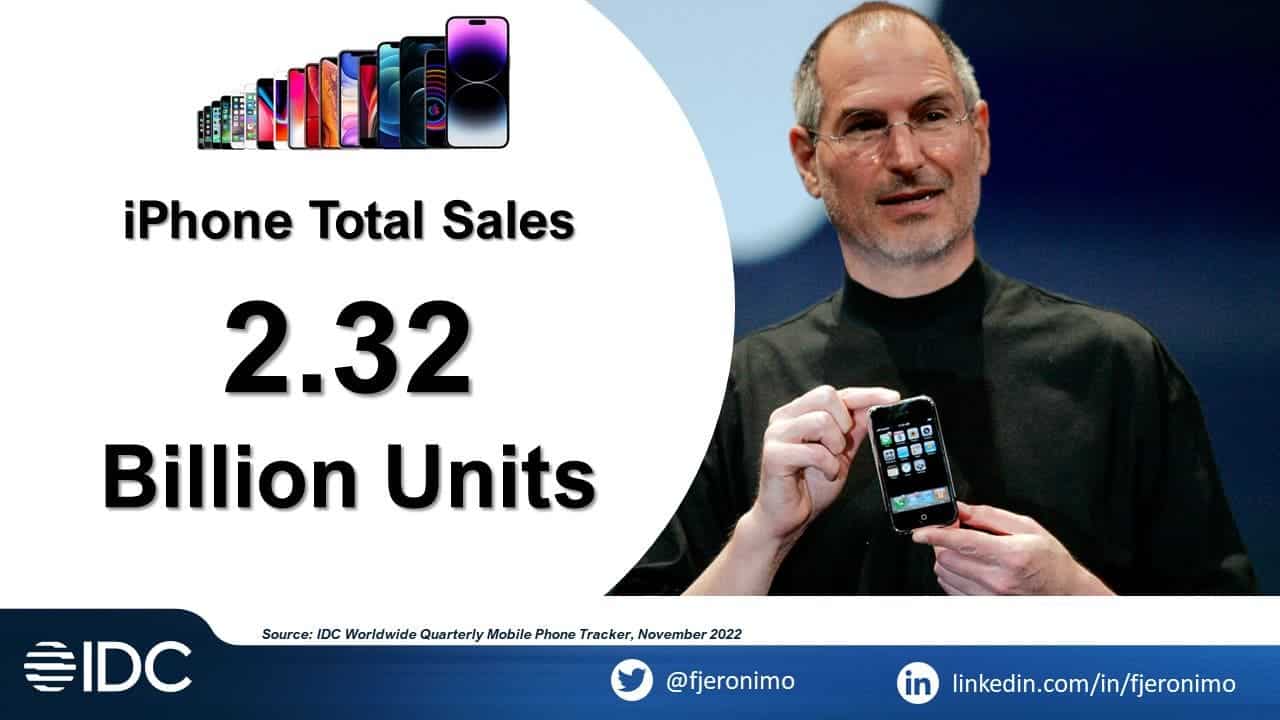 It is now apparent that iPhone has become the backbone of Apple itself. Even more than Macs and the now-discontinued iPods, therefore let’s talk about its most significant product. Simply look at the facts provided by IDC, which portray an incredibly positive situation for Apple. 2.32 billion iPhones have been sold from the device’s first debute to date. To measure the success of the Cupertino smartphone.

On January 2022, Apple stated that it gained 150 million more active devices. Apple CEO Tim Cook disclosed that the company has 1.8 billion active devices during an earnings call with investors. That number has increased from the 1.5 billion active devices in January 2020. And the 1.65 billion Apple stated a year earlier. Cook didn’t go into further detail about the specifics of the device. But Apple just surpassed the 1 billion active iPhones milestone. Having sold the billionth iPhone in 2016 and reaching 900 million active iPhone users in 2019. The 1.8 billion figure includes a range of Apple hardware. Since Apple classifies a device as active if it has interacted with an Apple service over the previous 90 days.

From a single model each year to a considerably more aggressive pricing list that brings at least 4 new models annually (5 when the SE model also arrives), Apple’s strategy undoubtedly changed with time in order to meet the needs of a population that is becoming ever broader and more diverse. 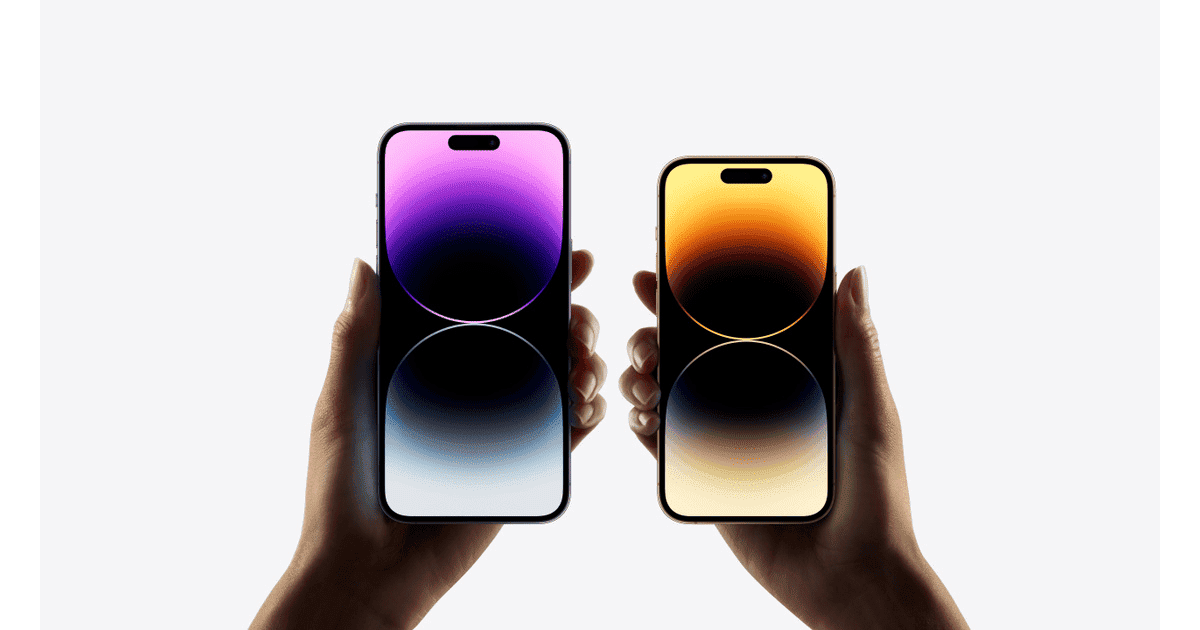 The days of the small phone with the display where the thumb moved from one side to the other are long gone, and Apple now has to compete in a market that demands adaptability and the capacity to meet customer needs without constantly attempting to impose its own vision. The Cupertino company has recognized this. And, as a result, has made the decision to be open to new formats and new solutions. Last year, for example, we have seen the return of the Plus version. However, more changes may happen this year as well.

The Digital Markets Act and the new European connector rules are forcing Apple to deal with a new change that, once implemented, could bring the iPhone into the hands of even more consumers since some of the less desirable features, like closing the operating system and using the lightning port, could fall as early as this year. Despite the fact that the iPhone race seems unstoppable. There are a number of obstacles that can no longer be climbed over. Make an appointment for the following January to reevaluate the situation. And assess the significance of the most recent Apple news.