PS5 owners have been waiting for Discord for a good while now. And even though there were previous rumors about an update including it, that update never came. Well, now, it seems like the rumored update for PlayStation 5 is right around the corner!

According to Tom Henderson, a reputable leakster of PS5, Discord will soon land on PlayStation 5. The upcoming version 7.0 update is bringing this integration to the console. And the update is set to land in March 2023.

Ever since Discord popped up for Xbox players, PlayStation 5 players have been wondering when they will get the useful integration. And not long ago, Discord integration with PS5 was rumored. That rumor came with leaked screenshots, which showed that the feature was in a testing phase. However, there was no official timeline. 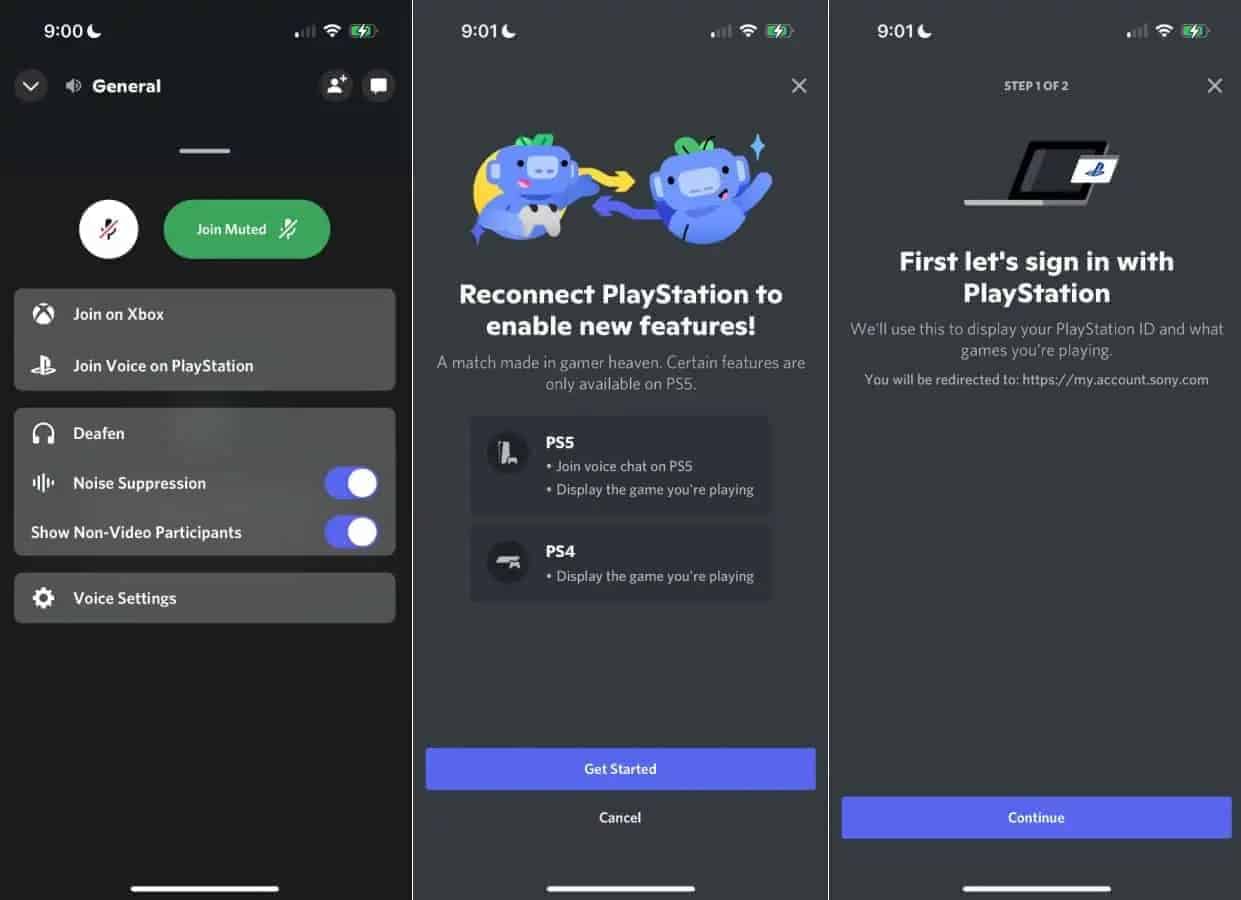 Nonetheless, it is not clear how the PlayStation 5 version of Discord will take form. There is a chance that it could just start by allowing players to use the voice chat feature through the mobile app. And after the layers connect with each other, the call could be transferred to the console integration of Discord.

At least, that was the initial implementation for the Xbox consoles. However, as Discord is now native on Xbox, it could be native on PS5 from the get-go. The Discord team has already learned a lot about console integration through the months of beta releases on Xbox. And all that knowledge can come in handy for the PlayStation 5 integration. 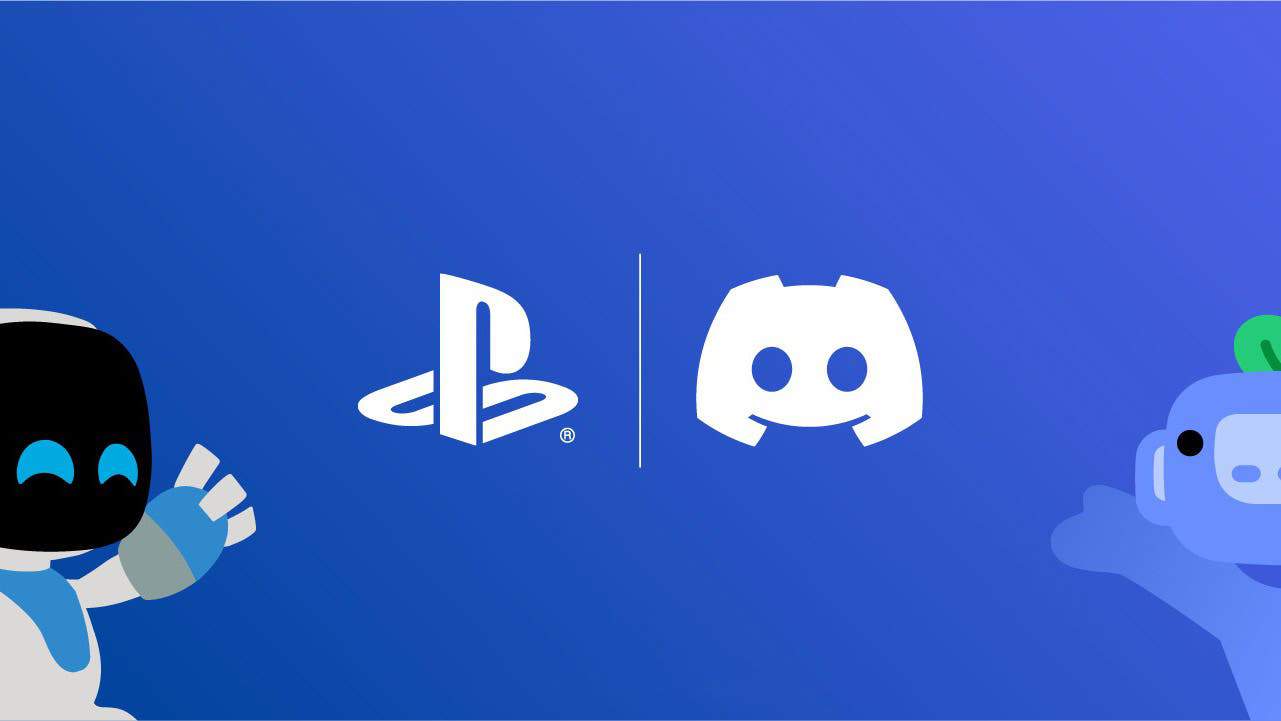 Besides, the version 7.0 update for the PS5 will also include the ability to stream PlayStation 5 games in the cloud. This was something that is doable on the PS4 and PS3 games already. But with update 7.0, the Sony PS5 cloud streaming option, which has “been in development for months,” will finally be a part of PlayStation Plus Premium.