Most Android smartphone manufacturers typically stop supporting their products after two to three years, leaving them without system upgrades or security patches despite the fact that they are still more than capable of running the most recent versions of Android. We, therefore, like to learn that certain brands update their products for a much longer period of time.

This is the case with Fairphone, a firm that specializes in making durable, easily repairable mobile phones. After seven years of uninterrupted support, the Amsterdam-based company announced that one of its first smartphones will stop receiving updates starting in March.

Fairphone 2 will get the last update in March 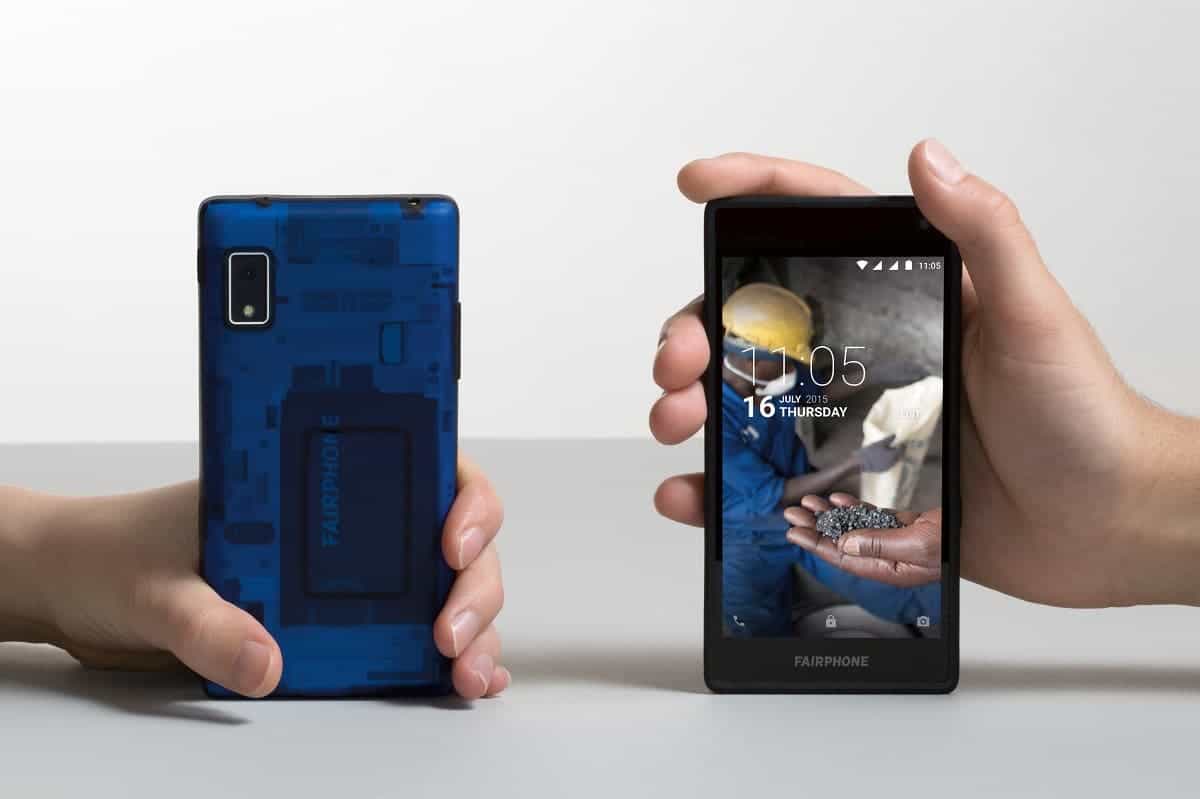 We previously revealed the arrival of the Android 10 update for the Fairphone 2. A phone released on the market in 2015 with Android 5 Lollipop inside, at the end of the previous year.

So, after seven years of support and five significant system updates. The device will approach the end of its support lifetime in March 2023.

The Fairphone 2 was previously in plans to have a support period of three to five years, according to the brand. The smartphone will stop receiving new Android versions and security fixes in March, but thanks to Fairphone, they were able to prolong this period to seven years.

Fairphone asserts that as a result, using the device going forward may no longer be secure. Because it may be vulnerable to flaws that got no patch. Additionally, some apps can stop working.

Additionally, they issue a warning regarding a potential lack of parts for the device in their store. And suggest turning to alternative operating systems like /e/OS or LineageOS. If you want to keep using the Fairphone 2 without running the risk of security problems.

The Fairphone Reuse and Recycling Program, on the other hand, offers the option to recycle the Fairphone 2. A 50-euro ticket to be used in the brand’s official online store will be given to everyone who does so by March 31, 2023.

Next UFS 4.0: Take a look at the next revolution in storage technology