Google launched the last Stadia cloud game recently and promised to release an update next week. The coming update that the company will release will enable Bluetooth connectivity for the Stadia handle. The last Stadia game from Google was Snake Game, a beta game used to test many of Stadia’s features before it launched. Snake Game technically supported play on Stadia before Stadia’s public launch in November 2019. Google decided to release the game for the streaming service before shutting down the streaming service next week. In addition to the launch of a new Game, Google will also bring something interesting. The company claims that it will enable Bluetooth on the Stadia controller. “We’ll share details on how to enable this next week,” the Google Stadia community manager said in a forum post. 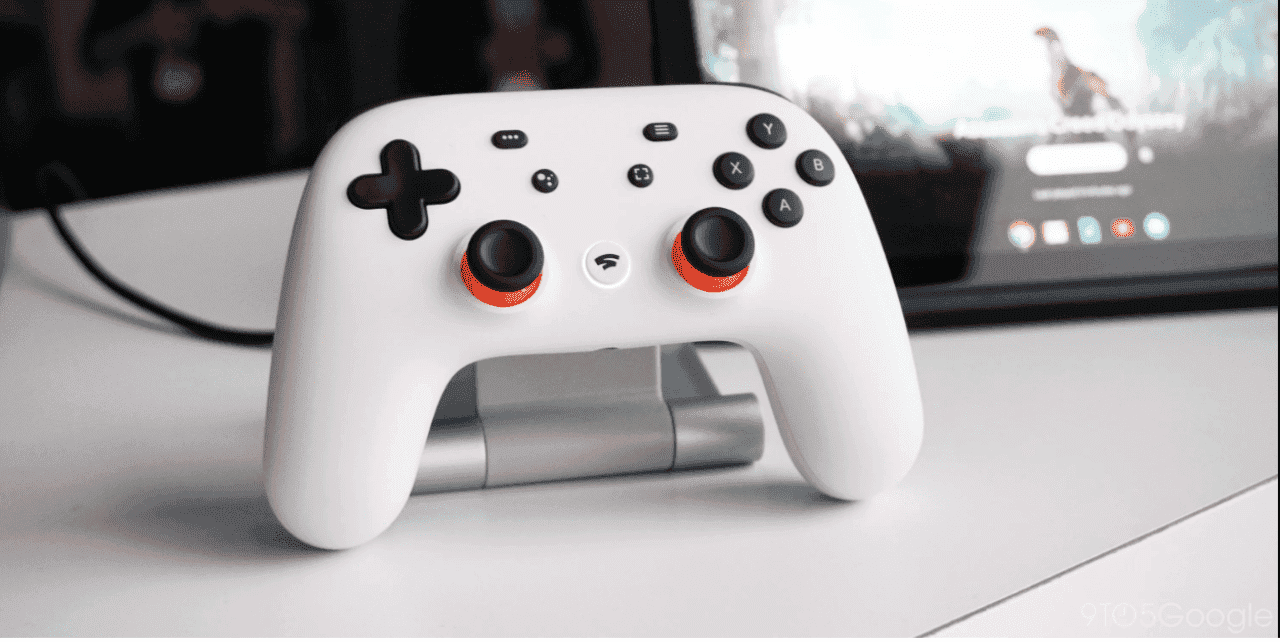 Google’s original Stadia controller is a device that connects directly to the Stadia service. After the connection, the Bluetooth chip will deactivate. After news broke that the Stadia service would be shutting down, users have been looking for ways to wirelessly connect the controller to other devices to keep it from becoming electronic waste.

With the launch of the new tool, users will no longer need some workarounds to connect the controller to devices such as Android. The Google Stadia cloud gaming service will shut down on January 18, Pacific time. After announcing the shutdown, Google said it would refund all those who purchased the service directly through Google. That means most Stadia players who bought the Founder’s Edition or the Premiere Edition got a Bluetooth controller for free. Next week, players will lose all games and any progress on Stadia. However, owners of games on Stadia are now migrating players to other platforms. One platform that has been receiving Stadia’s gamers is Ubisoft through its Ubisoft Connect software on PC for Stadia. Ubisoft players offer free PC versions of games with synced game progress and save data.

Next Huawei Mate X3 to launch before the Huawei P60