Samsung is all set to unveil its latest flagship series and these devices will hit the market soon. A few hours ago, popular tech blogger @evleaks shared two pre-order posters of Samsung Galaxy S23 series. Unfortunately, the poster did not reveal much new content about the series. From the first poster, we can see that the Galaxy S23 and Galaxy S23+ use separate camera units on the rear. While the Galaxy S23 in the image uses beige colour, the Galaxy S23+ is pink colour. The second poster is a promotional poster for the Samsung Galaxy S23 Ultra. This device is no different from the Galaxy S22 Ultra in terms of design. In addition to the S Pen, the poster teases a new Botanic Color green. These are not really new information about this series

A recent market tracking report reveals that the Samsung Galaxy S22 series may not be able to hit Samsung’s target of 30 million units. The reason for this is the bad sales of the Galaxy S22 flagship models. For this reason, Samsung will not set its sight on money with the Galaxy S23 series. There are reports that the company will not increase the price of the Galaxy S23 series. To attract more users, the company will make some changes to its mobile phone strategy. It will focus on improving chip performance to compete with Apple’s iPhone. There is a need for Samsung to close the gap with Apple, especially in the flagship market. If the company does this, it may just regain the trust of consumers. Samsung can no longer put its hopes on the mid and low-end Galaxy A series. This is because Chinese brands are everywhere and they are ready to offer cheaper options with decent durability and performance. Thus, Samsung needs to compete with Apple in the high-end market.

Apple has a firm grip on the flagship market

According to reports, Apple’s share of the global high-end mobile phone market (above $400) was 57%, while Samsung Electronics only had 19%. This means that Samsung has a lot of work to do. At the moment, it appears that Samsung does not have enough focus to fight against Apple. Thus, the only option that is left for the company is to adjust its mobile phone strategy. Samsung’s upcoming Samsung Galaxy S23 series may be the first product released by Samsung after adjusting this strategy. This flagship series will come with the latest flagship processor, Snapdragon 8 Gen 2. However, the Snapdragon 8 Gen 2 that the Galaxy S23 series will use is quite different from the one announced by Qualcomm. This flagship series will come with a higher-frequency version. 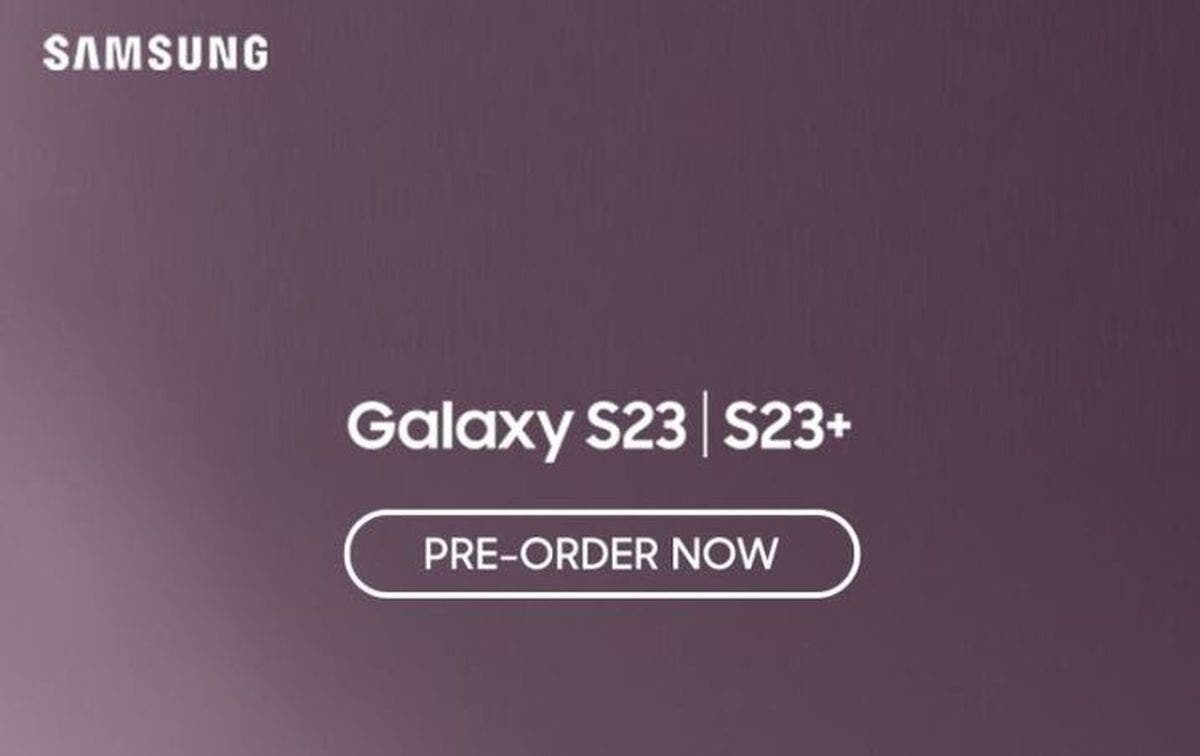 This new series will come with the new Wi-Fi 7 but not all the models will have it. It will be exclusive to the Samsung Galaxy S23 Plus and Galaxy S23 Ultra. In addition, the S23 series will also support the new satellite communication feature.

Next Xiaomi 13 Ultra appears in the IMEI database: to launch in April