Almost every user of an Android smartphone sooner or later faces the problem when the handset begins hanging. This is not only a drawback of budget models. In this sense, the only difference between the cheap and expensive Android handsets is that the latter shows such symptoms a bit later.

Also read: 5 Signs To Know When It’s Time To Change Your Smartphone

Let’s consider all the main reasons why Android smartphones hang and try to figure out whether it is possible to solve it somehow.

Each update of the operating system includes software codes and, in some cases, functionality. Android developers monitor the operation of various devices and make adjustments to the overall functioning of the entire platform. Most of the updates are related to security. So the user may not notice major changes. But such changes affect the functionality of the gadget. 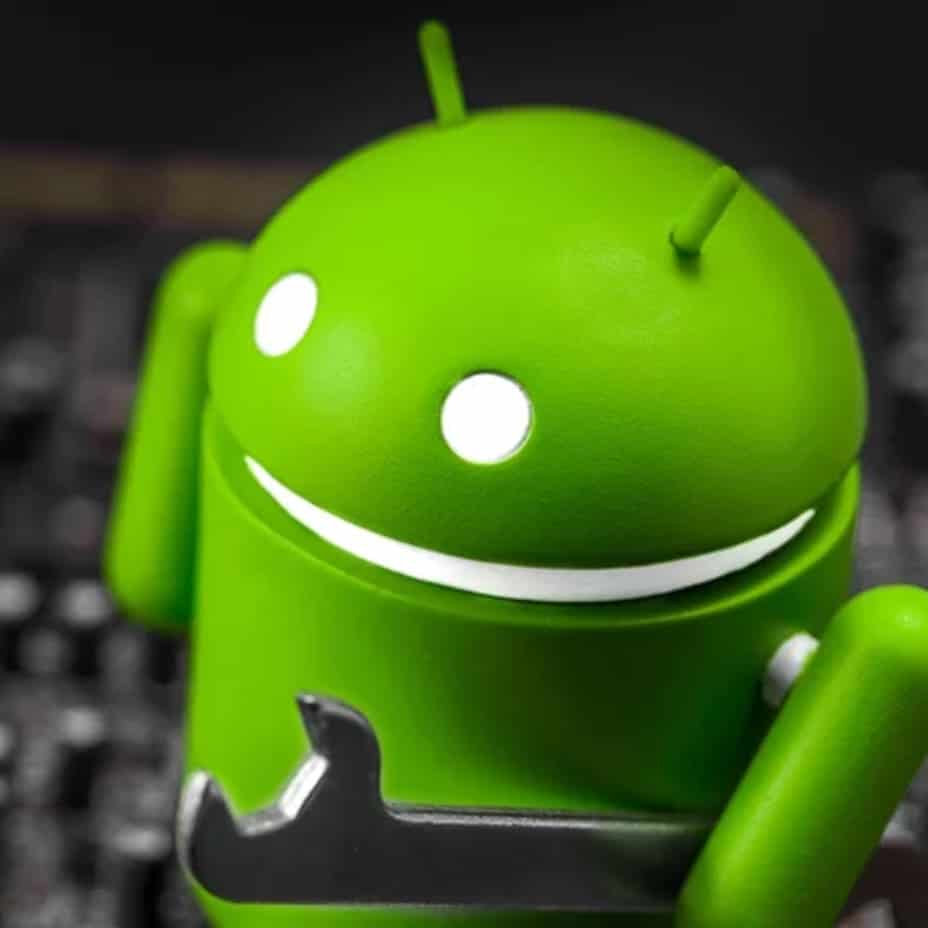 So the first thing coming to our minds is whether we can ignore the system updates. Of course, we can. But it means giving our data to hackers on a silver platter.

Besides the OS, most of the apps installed on your Android smartphone should be updated for a smoother and more secure performance. Not updating apps means not taking full advantage. Some features will begin not working correctly or may not start at all without the latest upgrade. So we recommend you update those apps that you always use and those whose work is mandatory, for example, an antivirus.

There is a section in the RAM that stores temporary data of running apps – the cache. Overflowing RAM leads to the slowdown of a specific feature. The more cached files the program has, the more it will hang.

So you have to learn how to clean the cache and do that as often as possible. This is especially useful for messengers, the browser, and the YouTube app.

So if you are still unaware of how to clean the cache, below are the steps:

Budget models on Android with RAM up to 2GB often start hanging due to the high consumption of application resources. When this happens, the system displays corresponding notifications. What’s worse, you can just ignore it. So in many cases, you have no option but to follow the message. Once done, all running processes, except those necessary for the correct operation of the phone, might stop.

So you can try to kill the heavy apps yourself: Settings>>Applications>>Stop. 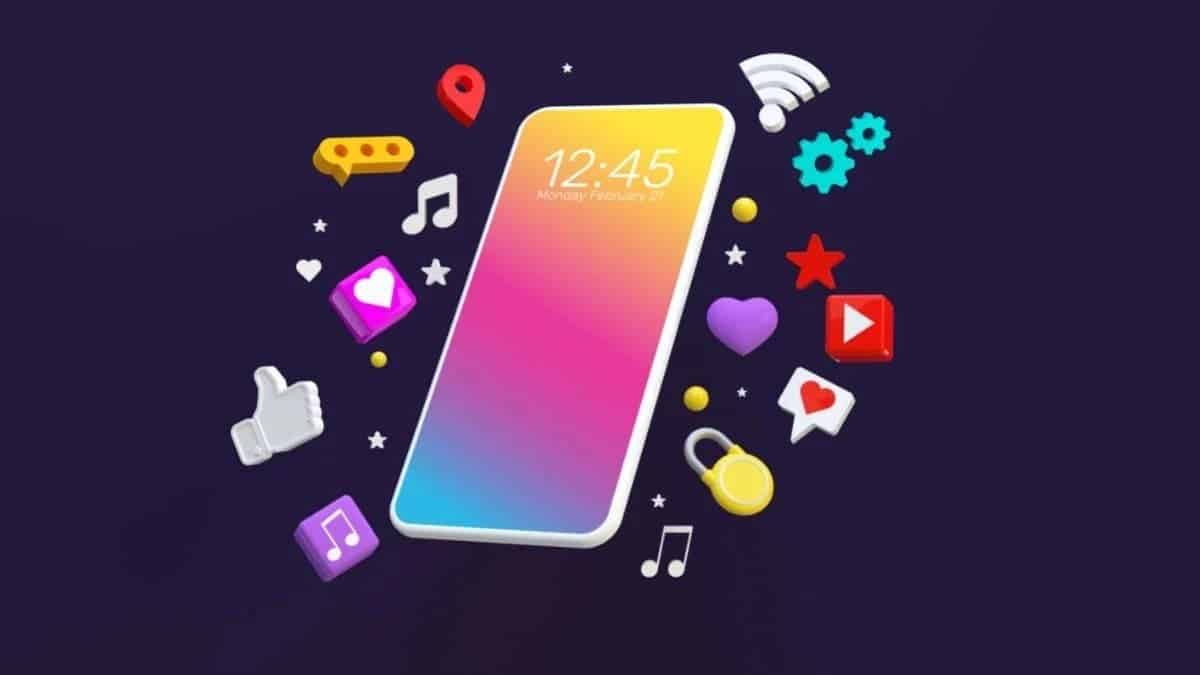 In order to make your Android smartphone work properly, you should monitor not only the state of the RAM but also the native storage. For this, you should delete old, unnecessary files. At the same time, if there are too many videos or photos that you want to keep, move them to the clouds. Do not forget to delete duplicate files

If you have done all the above steps, but your Android smartphone still hangs, the reason might be the virus. Unfortunately, you can’t detect it on your own. So you have to install a good antivirus.