The parent company of Google is Alphabet and it has other brands just like Google. One of its brands is DeepMind, an AI tech company. According to reports, DeepMind will close its office in Edmonton, Canada. In addition, the company will also lay off some of its staff who are in the U.K.’s operation office. Just a few days ago, Google’s parent company, Alphabet announced that it would lay off 12,000 employees. DeepMind’s move is also part of Alphabet’s effort to cut costs. 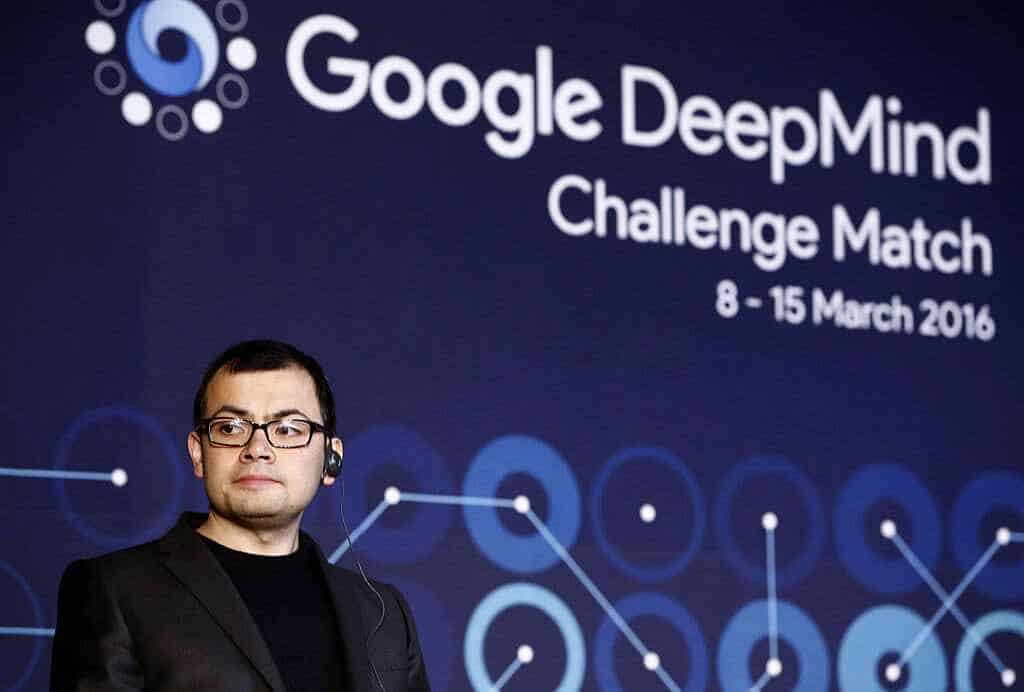 DeepMind’s Edmonton, Canada, office is the only one the company directly manages. This makes the office consume more resources. All other DeepMind offices are within Google’s offices. Alphabet’s layoffs follow thousands of layoffs at tech giants including Amazon, Microsoft and Meta. Some of the company’s staff have the option of relocating to other offices. There is a DeepMind office in Montreal but in Google Montreal’s office.

Google acquired DeepMind in 2014, giving it a lead over most of its peers in the AI ​​race. But the recent development of ChatGPT, a chatbot by Microsoft-backed OpenAI, has boosted investor interest in generative AI. There is now a serious competition in the AI field. Alphabet CEO Sundar Pichai recently said: “I am confident in the enormous opportunity ahead of us due to the strength of our mission, the value of our products and services, and our early investments in artificial intelligence”.

The U.S. Department of Justice joins eight states to sue Google for monopoly

The U.S. Department of Justice (DoJ) and eight states sued Google on Tuesday. They are suing the company for illegally monopolizing the digital ad market. Their demand is that Google should split up its ad tech business. Jonathan Kanter, the Justice Department’s antitrust chief, said at a news conference announcing the lawsuit on Tuesday. He claims that Google engaged in 15 years of anticompetitive conduct, including “acquiring market dominance through acquisitions”. In 2007, Google bought online ad giant DoubleClick for $3.1 billion (a deal the Justice Department is seeking to unwind). It also bought Invite Media in 2010 for $81 million and AdMeld in 2011 for $400 million.

Read Also:  Android TV is Slowly Fading Out, Google TV is Taking Over 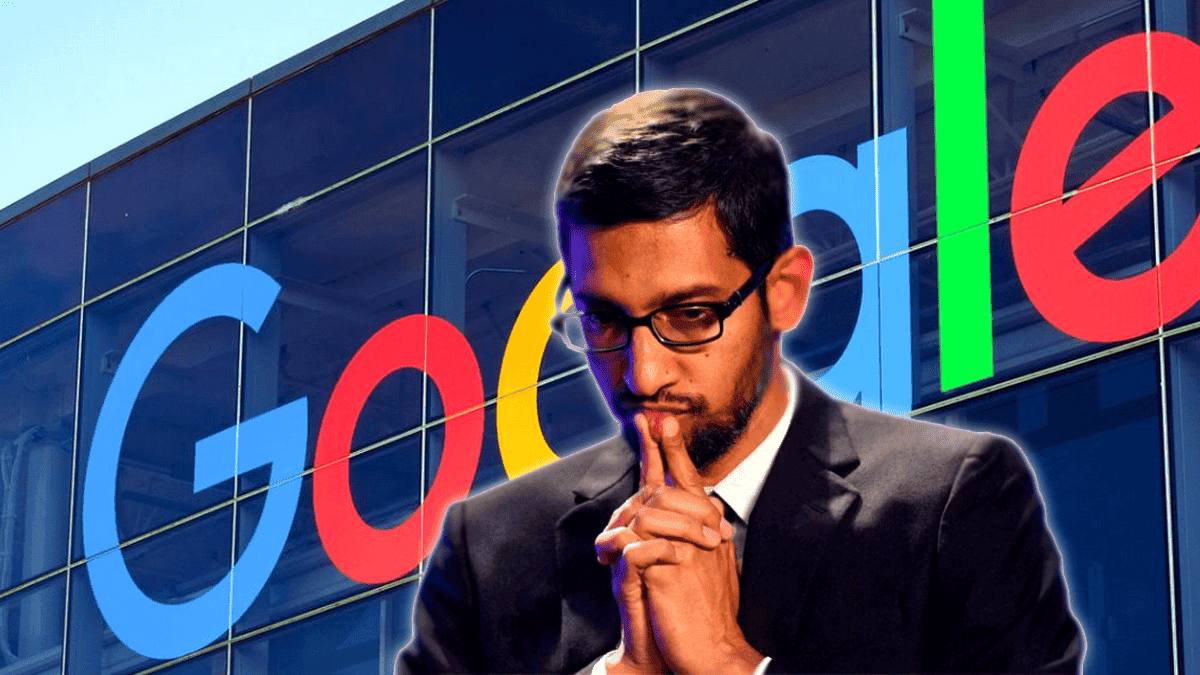 “The lawsuit we’re filing today seeks to hold Google accountable for its long-standing monopoly in digital adv tech used by content creators to sell ads on the open Internet and by advertisers to buy them,” he said.

“No matter the industry, no matter the company, the Justice Department will stand firm in enforcing our antitrust laws,” Attorney General Merrick Garland said at a news conference.

Some of the eight states that are joining the DoJ in the lawsuit include New York, California, and Virginia.

In a blog post, Google said the lawsuit “attempts to pick winners and losers in the competitive ad tech space. The case “largely repeats an unfounded claim made by the Texas attorney general. The Justice Department is doubling down on a flawed argument that will slow innovation, drive up ad costs and make it harder for thousands of small businesses and publishers to grow”. 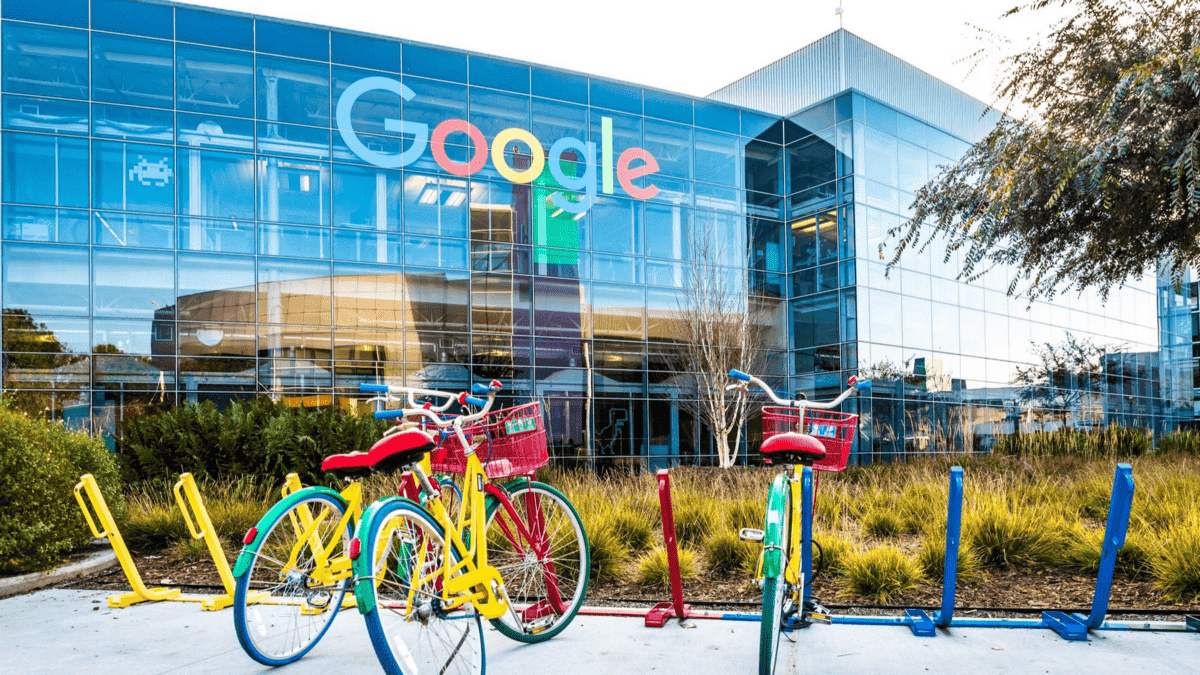 The DoJ lawsuit also seeks damages from Google for overcharging federal government agencies that buy online ads, such as the U.S. Army. The U.S. government has spent more than $100 million on online display ads since 2019, the agency said. But the complaint does not say how much the DoJ is seeking in damages.

The lawsuit is the second antitrust lawsuit the Justice Department has brought against Google. It is also the fifth major U.S. case challenging the company’s business practices. U.S. state attorneys general have also filed three separate lawsuits against Google, accusing it of violating antitrust laws by dominating the online search, ad tech and app markets on the Android mobile platform.