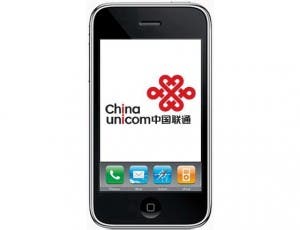 Don’t get your hopes up yet the iPhone 4 isn’t on it’s way to China (legally anyway) anytime soon.
China Unicom have just released details that they will have Wifi versions of the iPhone 3GS available from August 9th.
Although no longer the top of the range iPhone the 8Gb 3GS will cost a whopping RMB 4,999 ($740) with a 24 month contract rising to RMB 6,999 for the 32Gb model! A great deal more than it would cost to pick up a grey market 3GS!!
On top of the rather high initial purchase cost are a range of data plans ranging from as little as RMB 96 ($14) per month to RMB 886 ($130!) per month!
With these prices it’s little wonder why the iPhone (again at least officially) isn’t doing as well as expected!