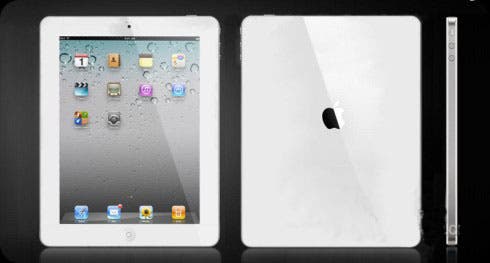 Hot on the heels of the news that the much anticipated iOS update 4.2 is going live later today is news that the iPad 2 is more than likely set for an early 2011 launch. 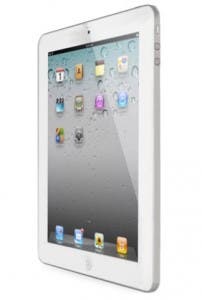 The rumor mills are already churning and we’re getting a mixed bag of iPad 2 info. The general consensus is the next generation iPad is going to take on a similar look to the iPhone 4, that being an alloy band sandwiched between two shiny glass panels. 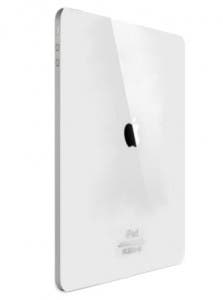 I personally don’t think this is going to happen as it seems Apple are trying for super skinny portables. I imagine the next iPad to be similar in style to the current model, only thinner, with nicer machined volume controls and a lighter weight material for the shell, carbon fiber perhaps? 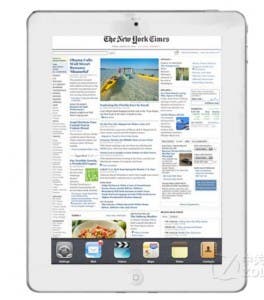 Another reason I’m thinking light and skinny is due to the rumors that Steve Jobs and Rupert Murdoch are planning a daily iPad only newspaper. If Jobs and co. want you to carry the iPad about from day to day they’re going to want lighter weight and a thinner more tapered profile than the iPhone 4’s to make it easier to slide the iPad in and out of a bag or backpack.
The new iPad is bound to get a front facing ‘Facetime’ camera it’s a given. A rear camera however just isn’t Apple. First reason being, who want s to use a 10-inch screen camera? Second reason. If Apple ever do add a rear camera expect to see it in version 3 or 4.
I guess a boost in RAM and processor speed is to be expected and maybe even better battery life, but I don’t expect to see a Retina display this time round, unless a price increase is brought in to play.
What ever the iPad 2 brings it’s only a matter of months before we see it, in the mean time let the rumors commence!
It’s days like this when I wonder if I should have named the site Gizapple or Chinapple! 5 stories all about Apple in a row!

Next Wopad Android Tablet Gets Capacitive Screen and $150 Price!