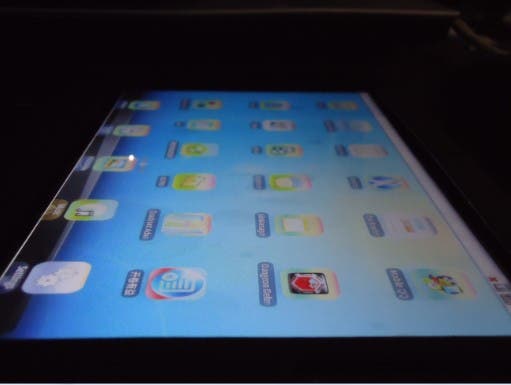 The Malata zPad already had one ace in hand when we found out the Chinese tablet could run Flash 10 out of the box.
Now, developers have got their hands on the Tegra 2 Android tablet and have loaded the Unity 3D game engine on to it.
Unity is used to design many iPad and Android games so the obvious thing to do was see how fast the zPad is when compared to the iPad when running the same game.
Answer and video after the jump.

iPad is on the right zPad to the left.

As you can see from the video the zPad loads up to the menu screen much quicker than the iPad and game play looks just as good on both devices (it would have been easier to see if the video was shot a bit clearer….)
Malata seem to have a possible iPad beater eater on their hands, but will it be enough to take on the iPad 2?

Next UPDATE: Activate iPhone 4, 3GS and 3G with SAM and Redsn0w :