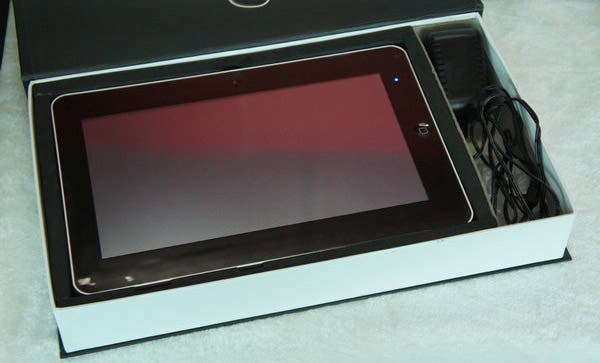 The ePad was one of the iPad clone originators, and despite  how bad (we thought) it was it has gone on to sell thousands of units (probably due to the low 1000 Yuan ($151)  price tag). For 2011 the ePad manufacturers, Human Digital, have treated the ePad to a number of long awaited upgrades.

To keep up with the fast moving competition the ePad has been given a an extra 256mb RAM bringing the total on-board memory up to a much more respectable 512mb. 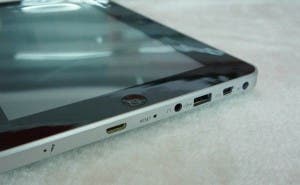 There’s also an added HDMI out for viewing your movies on the big screen, which sits between a USB and built in MIC. 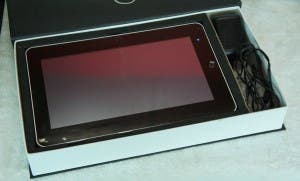 A front facing camera has also been added to the thick black bezel, but other than that the external appearance remains the same as last year. 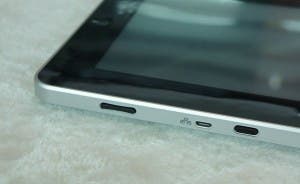 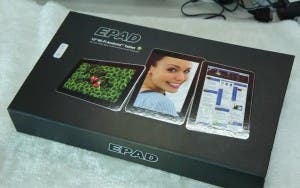 So it’s still one of the cheapest iPad knock off’s on the market, but do those upgrades make it any better than the previous model? Keep up to date on Twitter to find out!

Previous Listen To Last FM In China For Free!