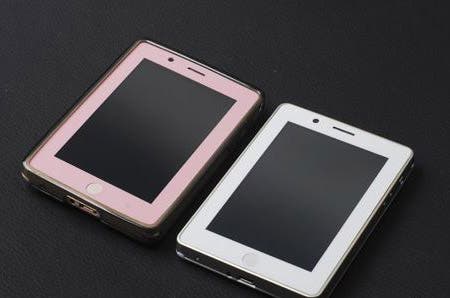 There have been iPad knock offs and iPad Mini clones but this is the first iPad Mini Cell phone we’ve seen!

Photos and videos after the jump!

Actually that’s not true I saw the black model of this phone on Saturday after playing with the new Meizu M9, but I was daft enough not to take photos! 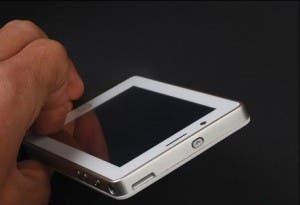 The front of the phone is dominated by a 3.5 inch touch screen with a rather poor resolution. Above the screen there’s a 0.3 mega-pixel camera, which should be ok for the odd video chat but not much else. 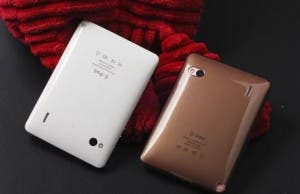 On the back there’s a much better 3 mega-pixel camera with built in LED flash (which reportedly takes surprisingly good stills). 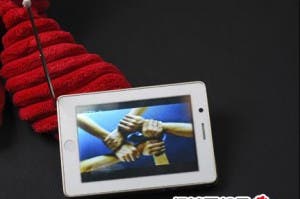 The body also hides an antennae for picking up local TV broadcasts. 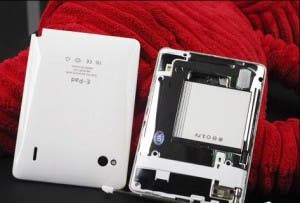