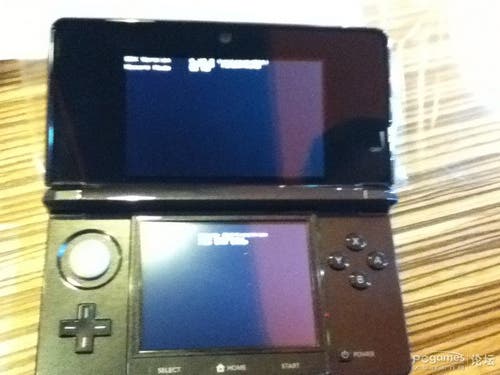 One very cavalier fellow has managed to walk in to the the Chinese factory making the next generation 3DS portable, pocket it, take it home, snap some photos, make a video!! and post it all on the web!

More photos and details of the 3DS leak after the jump!

It’s no secret that Nintendo are soon to launch a 3D capable gaming device, but we’re pretty sure they didn’t really want images of the prototype leaked all over the web before its official outing! 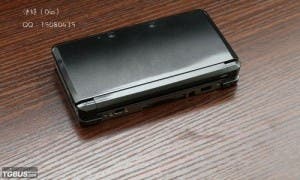 As you can see from these sneaky photos the unit is not complete (missing half of its cover) but it does look to be a production ready unit. 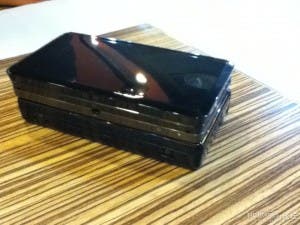 The size and weight are similar to that of the current NDSL, but there are physical differences such as the start, select buttons being flush with the body and obviously those cameras! 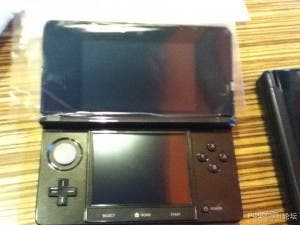 There is no software installed on this 3DS, but it appears to boot up fine, but little else which is a shame.

More photos and video below.

Previous The AigoPad is Easily the Best Looking Tablet of 2011

Next Listen To Last FM In China For Free!