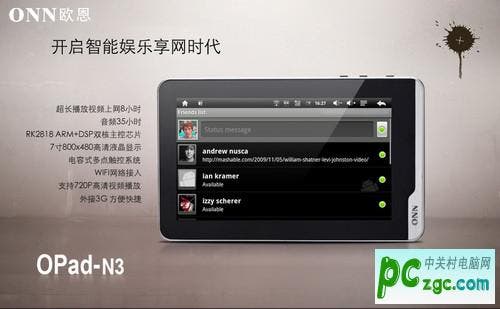 Owen electronics seem to have come to our aid and brought us a tablet with the looks of the gorgeous AigoPad but with the price of a regular Shanzhai tablet.

The Owen N3 tablet gets a Taiwanese made 7 inch capacitive screen with a 800 x 480 resolution, 800 Mhz CPU from Rockchips and an Android 2.1 operating system. 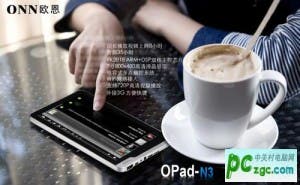 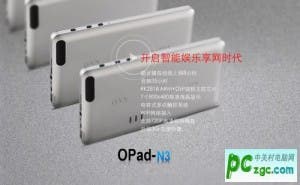 Quality of finish is said to be top notch and more a kin to a tablet costing double its price.

Speaking of price expect to pay 2000 Yuan ($300) for the oPAd, which is significantly less than its more expensive famous twin the AigoPad.

Thanks to Pantelis for the tip!