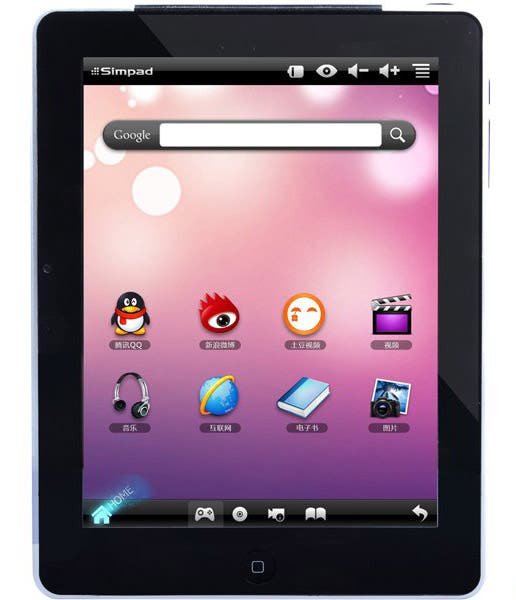 I’m not going to tar this 8 inch Android tablet with the iPad clone brush. It does have an iPad ‘feel’ granted, but the SimPad’s great looking UI coupled with the excellent looking specification is worth more than the ‘clone’ tag. 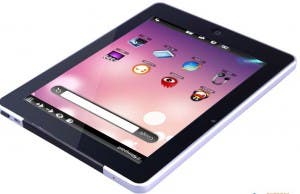 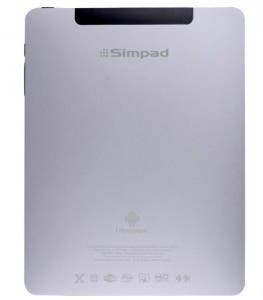 All of those luscious features are set in to a alloy body with a large black bezel and 8 inch 800×600 resolution screen. Speaking of the bezel, there’s a home button set in to it and also a small 1.3 mega-pixel web camera. 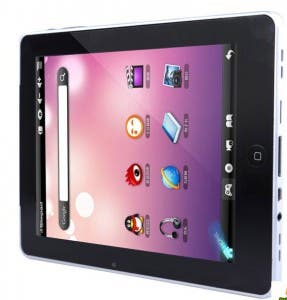 As you can see from the screen shots the OS is Android, which has been nicely customized for use on an 8 inch screen.

Now, on to the internals and the SimPads key feature. Sat alongside a choice of either 128/256/1gb RAM and a choice of either 2Gb, 4Gb or 32 Gb is a Rockchips RK2808 dual core CPU with 3D graphics acceleration!
The RK2808 CPU is making quite a name for itself in tablet circles, and although we’ve not been told the speed the chip is running at in the SimPad we’re pretty sure it will have enough grunt to play 1080i HD video all day long. 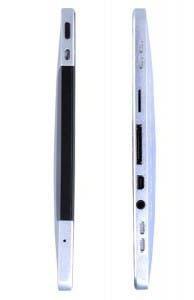 Other great features include built in GPS, FM radio receiver and a large capacity 4500 mAh battery which should keep you going for up to 5 hours (depending on what you use the SimPad for)