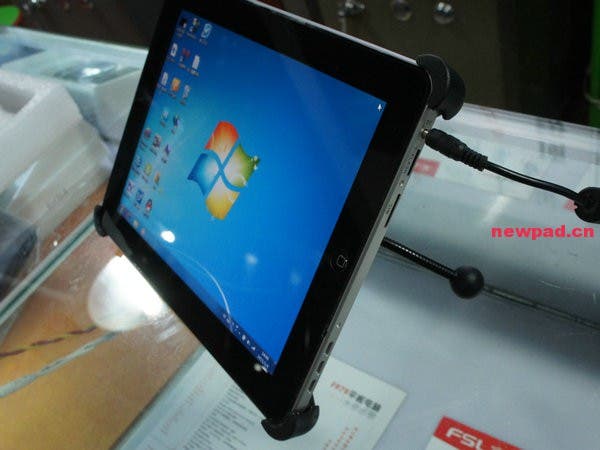 Is this the year of the Windows 7 tablet? Probably not, well not at least from China anyway due the the rampant use of unlicensed OS, but they’re nice to look at and dream.

The latest Windows 7 tablet looks a lot like the super thin Windows tablet we posted a few weeks ago, only this one gets a 9.7 inch IPS capacitive screen with a resolution of 1024 x 768 (the same screen technology as used in the Apple iPad). 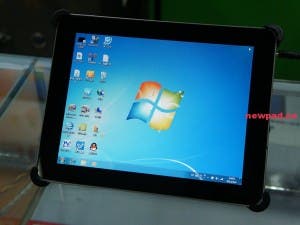 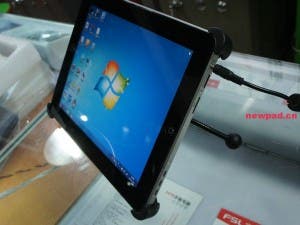 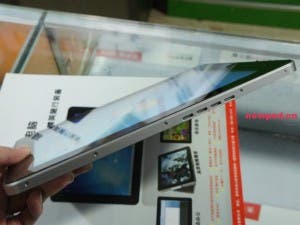 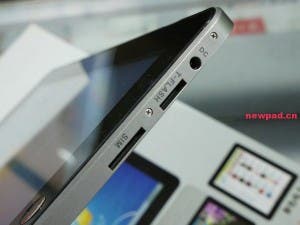