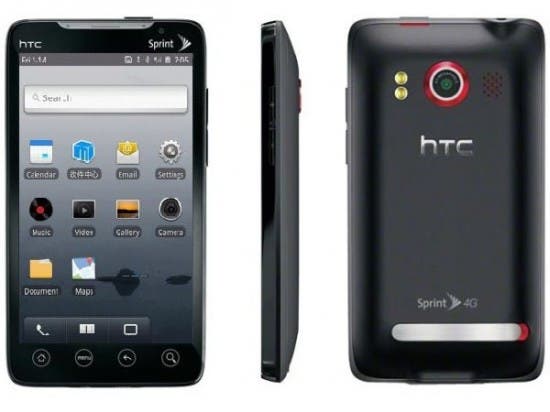 Looks like I’m not the only one who thinks Meizu’s UI is as slick as an icy driveway covered in butter and body oil. The ever resourceful developers over on the HTC Evo forums have managed to get the Meizu M9’s Rom running on their HTC handsets.

Not everything is working out of the box and certain applications and functions are causing ‘force closing’ and other problems, but development is charging forward at a pretty steady rate, so expect to see an easily flashable version of the Meizu ROM for your Evo in a relatively short time.

For more info and to see how development is going head over to aliwaqas.info

Previous Why Won’t My Tablet Remember The Time?

Next Why Is This River Running Red?