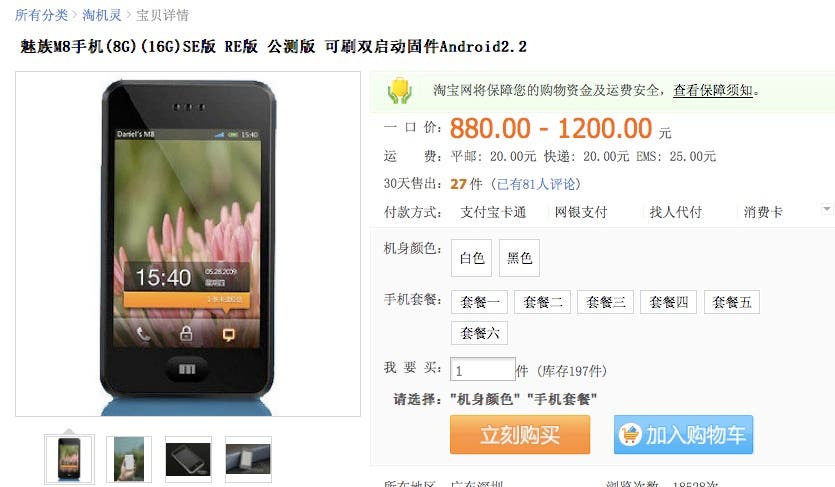 As Meizu fans have clambered over one another to get a slice of M9 magic, some unlucky soles (like myself) have yet to buy one of these Chinese smartphones (although I have had a hands on).
Desperate times call for desperate measures, so I find myself looking at the previous generation Meizu the M8.

Although Meizu were building are name for themselves through their MP3 players, it was the M8 smartphone that really got the ball rolling.
Plans for the M8 were announced not long after the iPhone’s initial launch, and the M8 quickly got catapulted to stardom because of the uncanny characteristics it shared with Apples phone.

The M8 wasn’t a clone though (however, they did get in legal hot water with Apple) it was, and still is, a very well made touch screen smartphone.
The CPU was an 800 MHZ unit, which is still quite sprightly even when compared to modern smart phones, the camera took solid photos, the touch screen was as good as the original iPhone’s and the UI was classic Meizu i.e clean and elegant.

But, not everything about the M8 was great!

At the time of development the M8 had very little to choose from by way of an operating system, so CEO Jack Wong decided to go for a Windows CE platform. The CE platform was given the make over treatment by Meizu’s technicians and they even went on to port applications for the handset, but overall app development for the M8’s platform was slow. 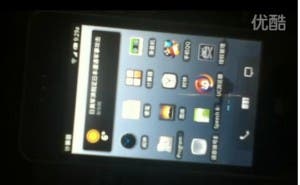 Fast forward to a few months ago and we broke news that the M8 had been hacked to dual boot the latest development ROM, which had been leaked, for the M9.
That meant those M8 owners out there who had faithfully stuck by their Windows CE phones were in for some Android 2.2 love.

Fast forward to last night and you will find me feverishly trying to find a shop with actual physical Meizu M9 stock that isn’t located at the other end of the country. As you can probably guess I came up empty handed… 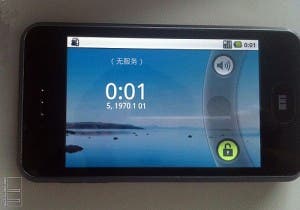 Well sort of, because what I did was a number of Meizu M8s with slashed prices and an updated Android 2.2 operating system!
Prices for these Android packed M8s start from as little as 400 Yuan and can reach as high as 1700 Yuan!, but 1000 Yuan seems the average.

Of corse Android doesn’t bring the updated hardware that the M9 features, but at least there’s a cheap option out there for people wanting an M9 but not wanting to wait.

Next Adding a Shortcut or ‘Widget’ To Your Home Screen