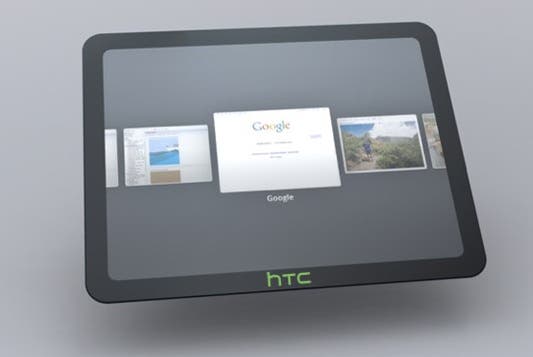 It was bound to happen sooner or later (in this case much later than most people would have thought). HTC are planning on releasing 3 Android tablets within the next few months.

The first to launch is known as the Flyer and is rumoured to be a 7 inch Android tablet device. Strangely though the Flyer will ship with Android 2.3 (Gingerbread) rather than the tablet optimized Android 3.0.

Two more tablets are also planned, but the only details to be made known are that they will use Android 3.0.

The Flyer is expected to launch in March where as the 3.0 devices are expected to be available in June.