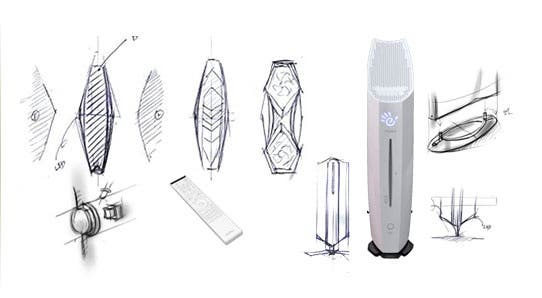 Eedoo and Lenovo’s ebox games console is due for launch this June, 8 months later than originally planned!
Originally the controller-less home game console was meant to launch in November 2010, but was delayed to “further improve the product and provide better user experience”.

Now, Eedoo’s chief executive officer, Jack Luo has said that the ebox, the first Chinese games console, will launch in June.
Eedoo is only the second company to produce a controller-free games console, behind the mighty Microsoft and it’s Kinect Xbox attachment.
Luo, has said he knows his gesture controlled console isn’t quite up to the standard as the international giants such as Sony, Nintendo and Microsoft, but believes the console will do well in the Chinese market due to it being marketed at families rather than hard-core gamers.
The fact that no other game console is officially legally allowed to be sold in China may also improve the ebox’s chances.

Previous When Should We Expect the Barrage of Cheap Android 3.0 Tablets?