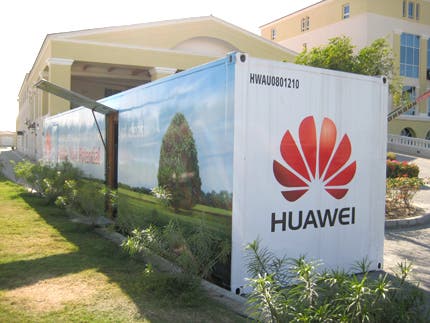 Despite being exceptionally huge, Huawei are probably one of those companies you likely have never heard of, and this week this little big giant managed to block the accusation of Motorola’s network equipment division by rival firm Nokia.

Huawei who make products for Motorola are worried that the sale to Nokia would inadvertently transfer industrial secrets to Nokia, and have won a preliminary injunction from a U.S court barring Motorola transferring intellectual property in the planned acquisition.

Although not a final decision the judge stated that Huawei have a good chance at blocking certain employees from moving from Motorola to Nokia who have been privy to Huawei’s I.P.

Just last week Huawei were in the news after having to pull out from the planned purchase of U.S computer company 3Leaf Systems due to a government security panel refusal to approve the deal.