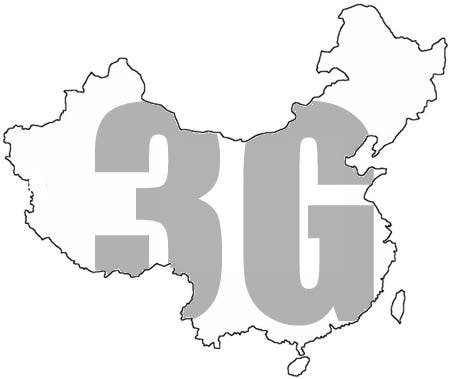 11 million more 3G subscribers joined the 3G pack in January bringing the total number of 3G subscriptions in China to a staggering 50+ million!
Those 50+ million customers are split between the 3 major telecom companies, or the ‘Big 3”, China Mobile, China Unicom and China Telecom.

China Mobile the largest of the 3 companies managed to bag 5 million new 3G customers which brings there total 3G customer base to 23 million. Although a pretty huge number it pails in comparison to the total number of customers currently on China Mobile. That number is closer to 590 million!

China Unicom have a total consumer base of 170 million, 15 million of which are using 3G.

China Telecom come in third place with 13.64 million 3G users and a total consumer base of 94 million!

Previous Megatron Is Real And In China!