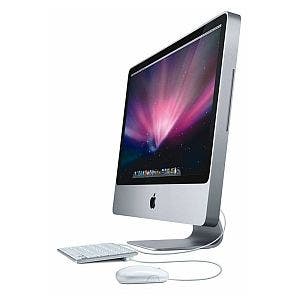 Apple are planning to completely overhaul it’s main product lines for next year, with refreshed and updated iPads, iPhones, iMac’s and MacBook Airs all expected to appear in 2012.

Rumors out of Tawian this past week claim that Apple currently have two new prototypes of the iPad codenamed the ‘J1’ and ‘J2’ in the works which feature new LED light bars and touch screens. Apple will begin taking delivery of these new touch screens from TPK Holdings and Wintek this December with the possibility of an iPad 2s launch before the end of the year.

Sources close to Apple in Taiwan claim that Apple will launch an iPad 2S, a slightly updated iPad 2 with better battery and faster CPU, then a true next generation iPad 3 with all new features appearing later in 2012. 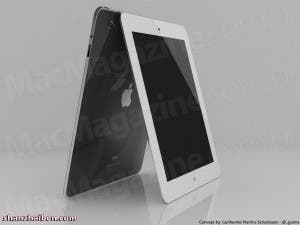 Next generation versions of the iPhone, iPhone 5, and iMac are expected to be unveiled in the second half of 2012.

While the this news is all quite exciting it does leave a few shadows of doubt over the life expectancy of the Mac Pro, which some agree is likely past it’s sell buy date, and the iPod Touch which has yet to receive a significant overhaul.

Next Can't Find a Taxi? YongChe is the app for that!