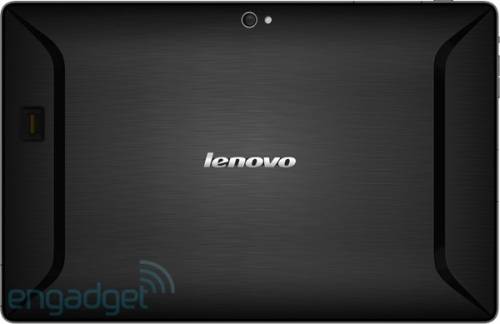 2012 is certainly shaping up to be an exciteing year of Android Tablets. First we have the Asus Transformer Prime, the first Ice-cream Sandwich Quad Core Android Tablet which will launch next month, and now we have news that Lenovo have some Tegra 3 magic waiting up their sleeve too!

Lenovo are reportedly planning to launch a new 10.1-inch Android 4.0 tablet before the end of the year, which will put the tablet in direct competition with the Asus Transformer Prime, what’s more the Lenovo may be even more powerful than the new Asus tablet!

The leaked specification of the Lenovo tablet claims that the new device will get 2GB of DDR 2 1600Mhz RAM to speed up the processing of the already very powerful Kal El Quad-core chip!

Other details are a little thin on the ground but we do know the tablet will get a rear camera and a full size host USB, we also assume Lenovo have fitted a front camera and the option of 3G and GPS.