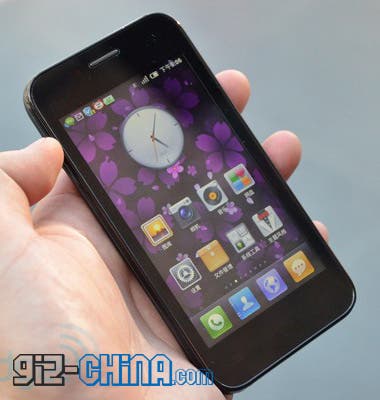 The Xiaomi M1 dual core Android phone is really from China is really beginning to look like fantastic value for money and a very powerful Android device!

The M1 from Xiaomi has been available on limited release for a few months and will get a public release next month, however Anandtech have managed to score a Xiaomi M1 along with 7 other more well known, and more expensive, Android phones to test.

Surprisingly the Xiaomi, costing half that of many of the other phones on test, managed to best the big name brand handsets in 7 tests out of 11 conducted.

The handsets the Xiaomi was pitted against were:

Each of the phones above are top of the range fully loaded Android phones, yet the bargain Xiaomi, 1999 Yuan ($310) managed to mix it with the big boys! 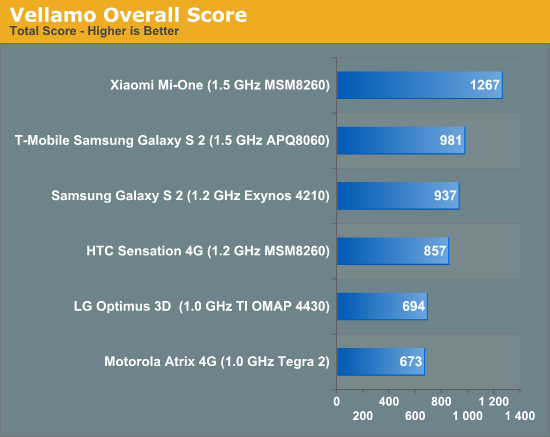 We truly can’t wait to get our hands on the Xiaomi M1 for test to see just how well it performs!

You can see the full test results and report Anandtech here.

Next How To: Add Settings Shortcut to iPhone, iPad, iPod with no Jailbreak!