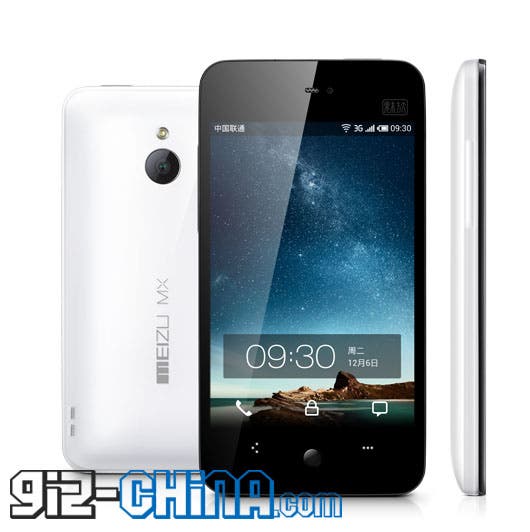 The biggest upset of the question and answer with Jack Wong, was the news that not only will the MX cost less in Hong Kong, up to $70 (US) less, than in the Chinese mainland, but it will come totally unlocked and with root access!

The decision to release the MX with root access to Hong Kong users was made one the basis that Hong Kong users will want to access international carrier networks and may need the flexibility of a rooted phone to do so. 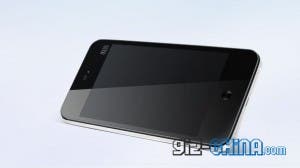 To rub salt in to the wound further, Meizu have gone on to say that Hong Kong versions of the MX won’t be eligible for warranty in the mainland of China, meaning those grey imports will have zero back up!

It wasn’t all doom and gloom, however, as JW also told fans of some new developments, improvements and even confirmed the existence of a Meizu Android tablet to fans!

The Meizu MX will be vastly improved once officially on sale, when compared to the engineering prototypes currently getting reviewed by tech sites. For example production models of the MX will support 10 point multi-touch, where as current proto-types only offer 4 point. There will also be further improvements with the UI and camera quality is also said to be better in the sale models. 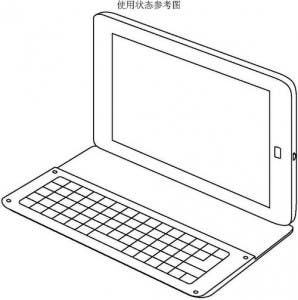 Jack Wong also confirmed that the 32GB Quad-core Meizu MX does indeed exist, but there is no planned launch date, the same was said of the much anticipated Meizu Android tablet, known by fans as the mBook or mPad.