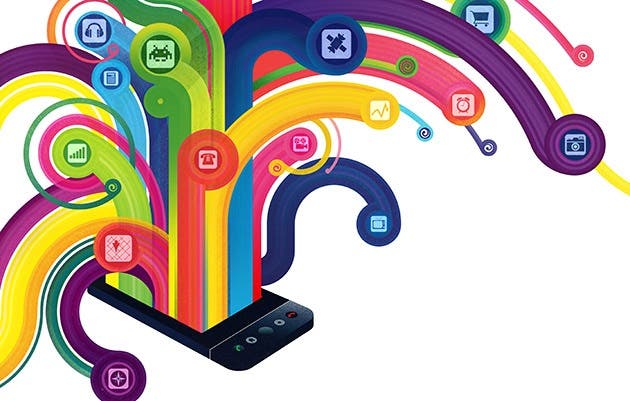 Android tablets are being released on what seems to be a daily basis, and the number of cheaper 7 and 10-inch tablets coming from lesser known Chinese brands is increasing. Some of these tablets should really be avoided like the plague, but as with everything, there are some golden nuggets out there that are really worth getting your hands on.

Even if you do manage to get your hands on one of the better Android tablets in the market, you will eventually get bored of the pre-installed applications and will want to install a few new ones to spice things up, but you may be in for a bit of a problem!

You see, as of the time of writing, Google will only allow their official Android market place to be supplied on phones running Android, with the only exception being the 7-inch Samsung Galaxy Tab.

There are of course some cunning manufacturers who have glazed over this and installed the market anyway, but most Android Tablet still have the rather important function missing.

So how do you go about getting applications and games for your non market supported Android tablet? Here are a few steps how.

Obviously for legal reasons we can’t promote the stores offering pirated apps but we will go through a few stores that we can promote.

Amazon have their own Android Appstore now, and while most of the applications are actually paid for apps, their store can be installed on any device meeting the Android minimum requirements.
Not only will the Amazon store work on your tablet, but you will also benefit from slightly cheaper applications than the Google market plus the fact that apps on the Amazon store are carefully checked to ensure they are free from malware.

Read Also:  What to Expect On BLUETTI Prime Day 2022

Best of all though is that the Amazon store often gives away paid applications for free for limited periods meaning you have the chance of getting some really cool stuff legally without paying!

Again there are plenty of sites which allow the sharing of pirated applications and we can’t post those details here, but here are 2 websites which will allow you to download free apps without the market.

Android Freeware has a huge database of free Android applications which can be freely and legally downloaded from their website.

GetJar like Android Freeware allows you to download apps for free but you will need to tell the website that you are using an Android phone of a similar specification to the tablet you are using, otherwise you may come across compatibility issues.

It’s actually much easier than it sounds.

There are plenty of other ways to install apps on your tablet without the Android market and we will post those ways in up coming articles.