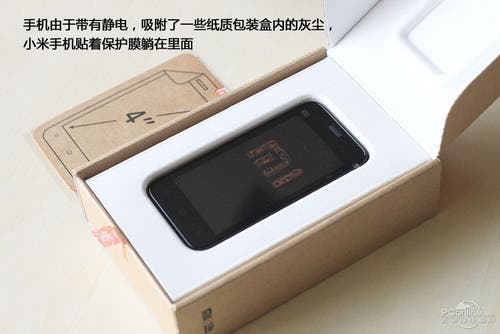 There was a rumor doing the rounds last week that China Unicom had ordered a whopping 2 million Xiaomi M1 Android smartphones, and were planning to sell them at their stores across China.

A few days ago those rumors were partly confirmed. At a press conference held in Beijing Xaiomi and China Unicom announced that they had signed an agreement and that the Xiaomi M1 smartphone will be available on sale at China Unicom stores.

It is now also thought that the number of units China Unicom has ordered is closer to 1 million rather than 2 million, but this figure together with the huge demand from the Chinese public has seen the Xiaomi M1 overtake the iPhone 4 as China’s number 1 best selling smartphone!

What is the Xiaomi M1? 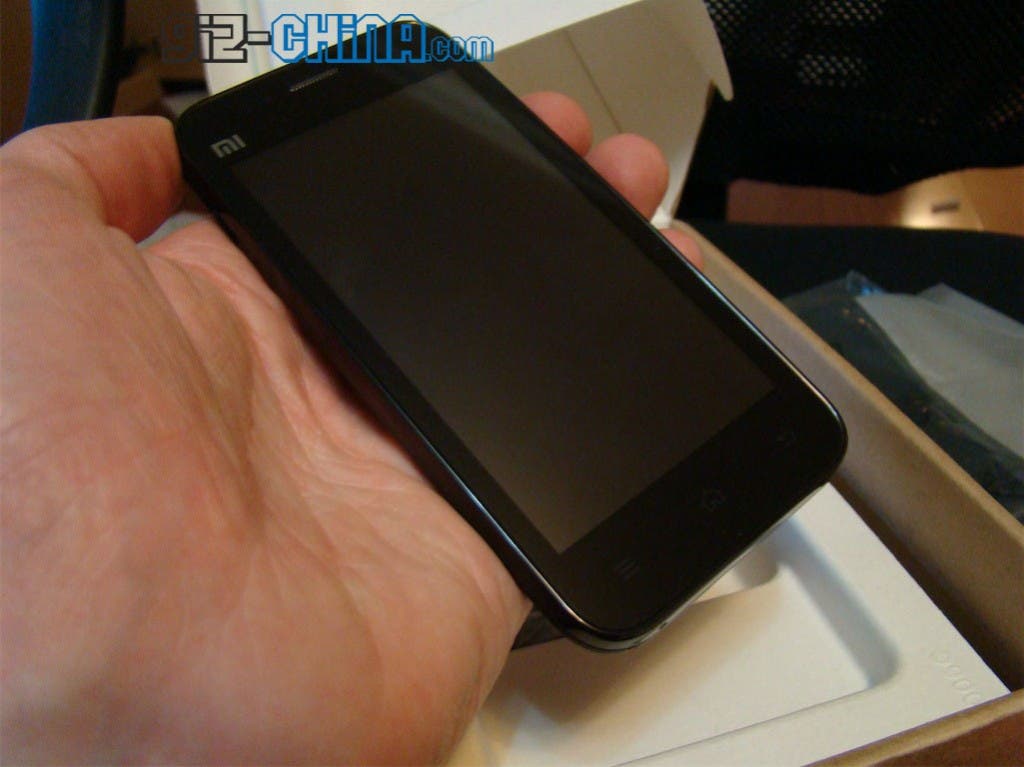 The Xiaomi phone is a very well made and feature packed Android smartphone, we know as we have had one on test for the past week (review soon). It features a 1.4ghz CPU with 1GB RAM, and simply whips my iPhone 4 in every speed test we have performed.

The Xiaomi M1 also has a nice, if not excellent, 4-inch screen, and a very quick 8 mega-pixel rear camera with super bright LED flash, however no front camera.

How much is the Xiaomi M1?

The Xiaomi M1 can be bought online at the official Xiaomi website for only 1999 Yuan ($315). That’s not a typo, the Xiaomi is one feature packed Android smartphone and it doesn’t cost the earth.

You can also buy the M1 at China Unicom stores for the more expensive price of 2699 Yuan ($425), however you will get a 3G sim card and a few months of calls and data time with tat deal.

Where can I buy a Xiaomi?

If you want to buy a Xiaomi M1 contact us now and we will send you details of how to get one!

And don’t forget to pop back to read our full in depth Xiaomi M1 review coming soon!

Next Rockchip Plans to Show off 35 new tablets at CES