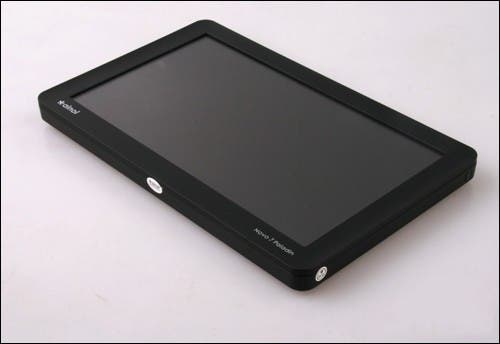 A few weeks ago we were sent news of the Ainol Novo 7, the cheapest (as of the time) Android 4.0, Ice-cream Sandwich tablet available for only $99! However, Ainol have yet to release the firmware update!

The Ainol Novo 7 comes in a variety of forms, the Advanced, Basic, Paladin and a few others. The Ainol Novo 7 basic caught our eye a few weeks ago, when the $99 tablet was spotted running the latest Android OS 4.0.

Since then we have also seen the slightly cheaper $89 Paladin, which lacks cameras and an SD card reader, also running ICS, however no official update has been posted by the company! 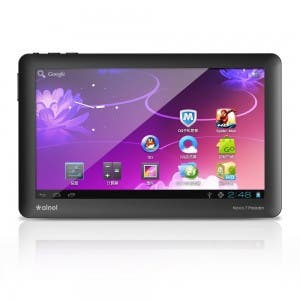 The original update was Scheduled for a December 18th release date, however 10 days on and we, along with you guys are still waiting on the Ice-cream sandwich update for our Novo 7 tablet!

Should I Buy an Ainol Novo 7?

We have contacted Ainol to ask them what the hold up is, and we will post their response as soon as we get, in the meantime is it still worth buying an Ainol Novo 7 without Android 4.0? Most certainly YES.

Even without Android 4.0 Ice-cream Sandwich the Novo 7 is still a bargain as it comes with Android Honeycomb 3.2, a bunch of great games including Spiderman from Gameloft, it sports a 1Ghz CPU, 444mhz GPU, SD card reader, dual cameras and a 7-inch capacative screen all for $99!

We will bring news of the Ainol Novo 7 Ice-cream Sandwich update when we get it!

Next Meizu MX Quad Core Coming May With ICS