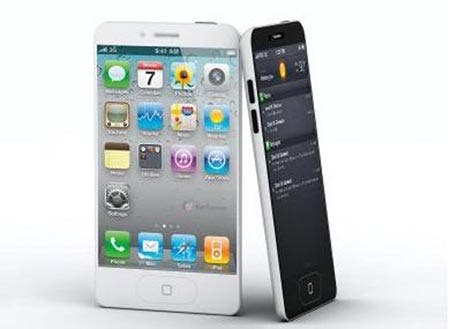 Time to churn up the iPhone 5 (New iPhone) rumor soup with this latest morsel of juicy speculation!

According to reports over at 9to5Mac, the new iPhone aka the iPhone  5 has already been seeded internally at Apple for testing.

The new iPhone has reportedly been disguised as an older generation iPhone so as to avoid possible leaks, but the rumors claim the new iPhone will not follow the current iPhone 4S/iPhone 4 design.

Also new on the iPhone 5 is a variant of the Apple A5X CPU, which could be a possible A6 quad core unit and 1GB RAM (the same as the new iPad).

The new iPad also has 1GB RAM and an A5X CPU to help power the 9.7 inch retina display, so do these beefy new hardware specifications hint at a possible larger screen on the new iPhone 5?

Also leaked is new of an “iPod 5,1” which could mean Apple are planning to revamp the iPod Touch for 2012 to feature similar specifications as the new iPhone.

Previous After a Low Cost White Macbook? Then China Is the place for you!