We reported just yesterday the amazing news of the $99 CutePad Q5, ‘The world’s cheapest 3G and GPS tablet”. The cutepad is such a bargain little tablet you couldn’t imagine it would get any better! But it has with the addition of the awesome MIUI interface by Xiaomi!

As we already reported, the 5inch CutePad Q5 (not Cut-pad as some sites are calling it) is currently the world’s cheapest 3G and GPS enabled Android tablet!

In fact the CutePad Q5 is also the world’s cheapest 5 inch screen Android smartphone too! Thanks to the built in 3G and GPS the Cutepad Q5 could actually make a living as a smartphone with a screen the size of the Samsung Galaxy Note! 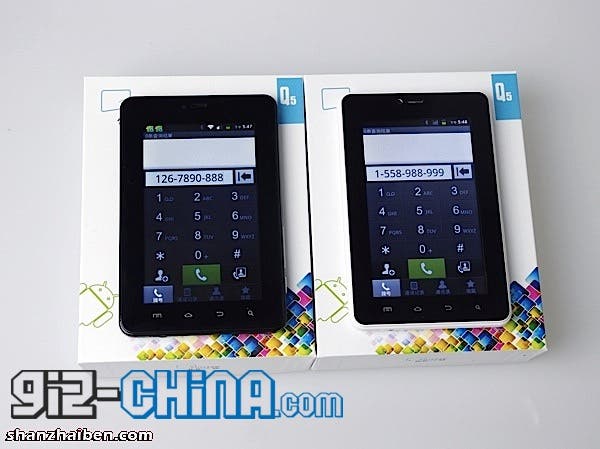 To make this 5 inch, $99, 3G GPS deal even sweeter the Q5 now features a MIUI interface courtsey of the boys and girls over at Xiaomi. While it hasn’t been confirmed if the Q5 has been given the full MIUI V4 ROM or just the interface (which is available on the Google Play store for most Android devices) it still doesn’t distract from just how great the Q5 is!

Cutepad Q5 Specifications at a Glance!