Sometimes I worry about Chinese tablet and phone companies, or more accurately I worry about their naming practices! Case in point the SANE N10 a really great looking, super thin, 10.1 inch Android tablet with a really stupid name!

The SANE N10 is a rather large 10.1 inch Android tablet but while most Chinese tablets with this size display end up with 1280 x 600 resolution screen’s the engineers behind the N10 have made the rather SANE decision to up the resolution to a much more respectable 1280 × 800.

While the screen is large the profile of the SANE N10 is quite the opposite. The edges feature a very rounded design, not to far from the design of the Nexus 7 Android tablet, and gives the N10 very comfortable looking sides.

The guts of the N10 are based around a Cortex A10 CPU with 1GB RAM and 16GB of built-in memory. Front and rear cameras are also built-in, but we don’t have any info on what they are rated at just yet. 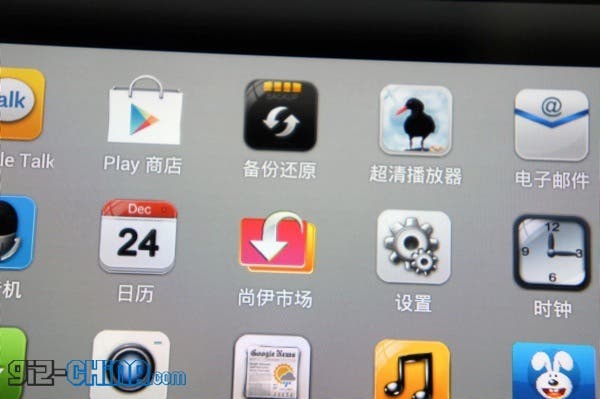 A rather great looking version of Android 4.0.1, which looks to have a UI mixture from Meizu’s Flyme and Apple’s iOS finish of this rather attractive but oddly named Chinese tablet.

If you want to pick one of these up then you can contact the manufacturer here.

Next China Has Produced 620 million phones this year!!