We reported on the various mini iPad rumors before but those rumors were to the tune that the iPad mini would have no rear camera, now however we have found these mini iPad cases on sale in China which show a rear camera and mini dock connector!

It seems that 2012 might actually be the year of the mini iPad, iPad nano, 7 inch iPad, whatever you want to call it, it seems like the smaller iPad (or bigger iPod) is finally on its way, and we are hearing various rumors and reports about Apple’s new smaller tablet with more frequency than before.

While some past rumors have suggested the new mini iPad will lack a rear camera, I have found today that Chinese case makers are actually preparing for a 7 inch iPad from Apple with a rear camera!

The various iPad mini cases seen here are all currently being marketed for the iPad mini, and give us some idea of what the small iPad might end up looking like. 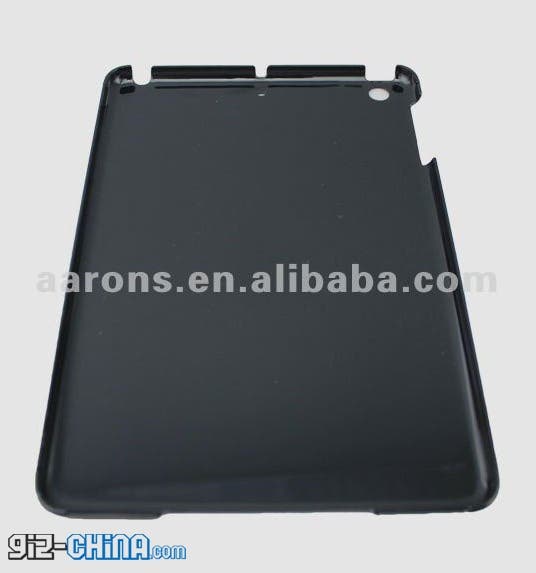 Judging by this stiff plastic clip on rear cover for the mini iPad, the 7 inch Apple tablet will in fact have a rear camera, in this case on the right hand side of the device but appears to lack a rear LED flash.

It also looks like the mini iPad will have the volume rocker to the right hand side of the body with the headphone jack and toggle for the rotation/mute will be on the left.

To center of the case it seems that Chinese cover makers are expecting the mini iPad to feature way of connecting a lanyard as all the cases shown here have the same hole placements. 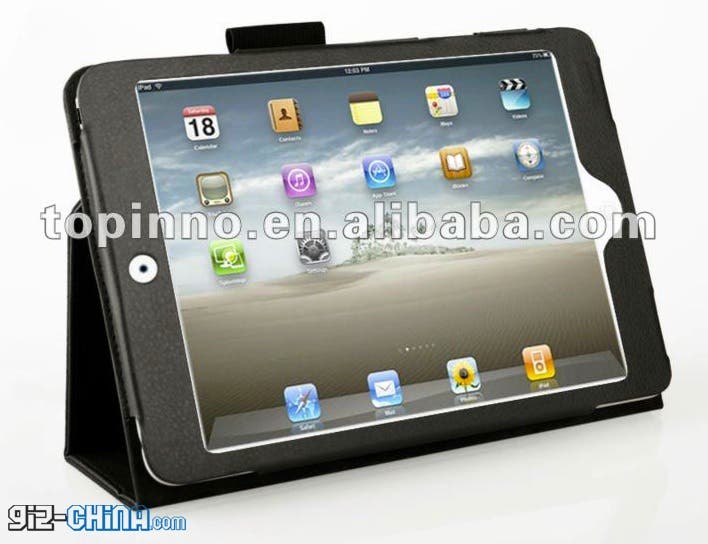 On the front there will be a Facetime camera above the screen in the center, and the trademark home button will be located on the opposite end. It also seems that the new iPad mini will be getting a much thinner bezel to current 9.7inch iPads which are available. 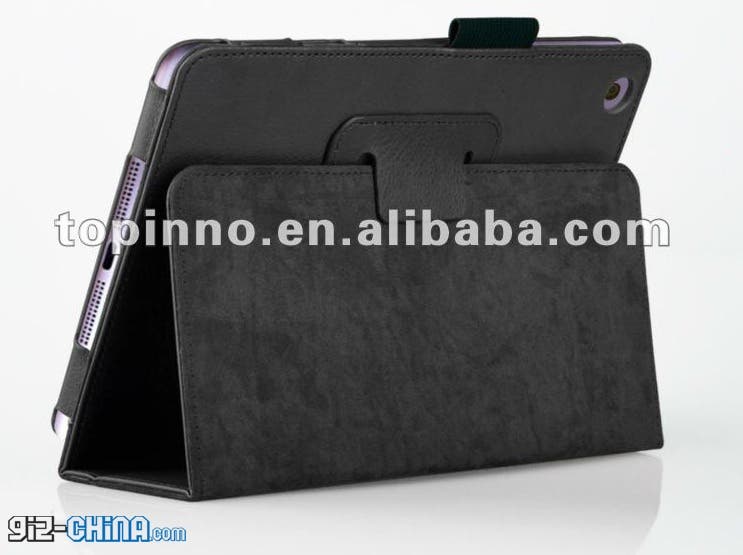 As you can see here, one of the companies making these covers have even made a 3D mock-up of the mini iPad which shows the new smaller dock connector along with speaker grill in the bottom of the tablet rather than on the back!

So what do you guys think are these real iPad mini details or just wishful thinking on the part of the Chinese tablet case industry?