It seems the Chinese phone market is flooded with 6 inch screened phablets which look like oversize Samsung Galaxy Notes, so it’s nice to see Dapeng have taken a new design approach for their 6 inch phablet and have made an iPad mini look-a-like…

6 inch Android phablets are one of the growing niches in China’s crowded phone and tablet markets and while I personally believe that 6 inches might be a little too much, there are users out there who really appreciate that extra screen space!

The latest phablet to launch in China is the Dapeng i9800 which rather than looking like a 6 inch Samsung Galaxy Note looks to be styled on the yet to be confirmed iPad Mini, well at least from the rear that is. 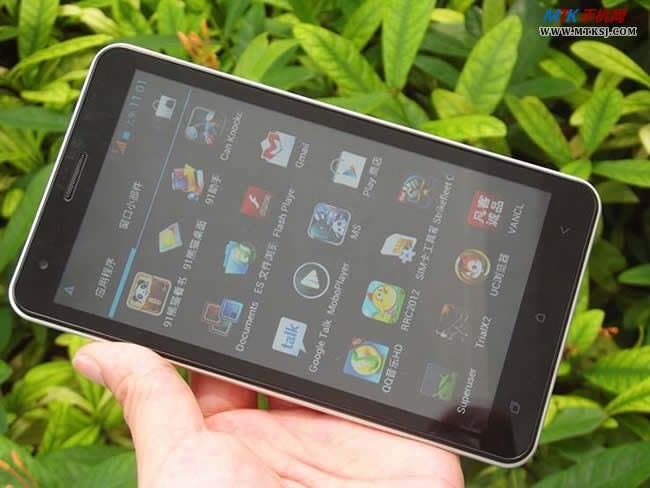 Unfortunately Dapeng haven’t gone for a high-definition screen, as we expect the iPad mini will have, and instead they have opted for a rather disappointing 854  x 480 WVGA 6 inch screen. 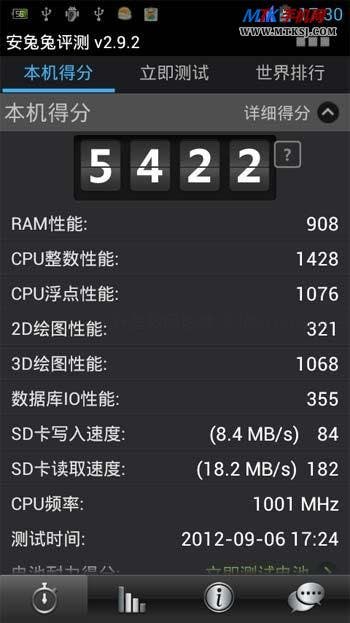 If you can live with that screen you will be happy to know that the performance is quite good and this phablet scores 5422 on Antutut even with only 512mg RAM thanks to MediaTek’s excellent dual-core MTK MT6577 CPU.

The rest of the specification is similar to other 6 inch phablets so you get a large 2800mAh battery, 8 mega-pixel rear camera and Android 4.0.4 ICS OS.