Xiaomi announced their entry in to the living room today with the Xiaomi TV Android set-top box, while it hasn’t yet gone on sale ,and will likely see huge demand at only $60 the Apple TV like device has already been taken apart to bear all!

Like all Xiaomi products the Xiaomi TV is going to be a difficult device to get hold of when it finally goes on general release (at the moment only fans earning enough points in the Xiaomi forums are eligible to buy the stb), however this hasn’t stopped someone getting hold of the little Android PC and taking a screwdriver to it! 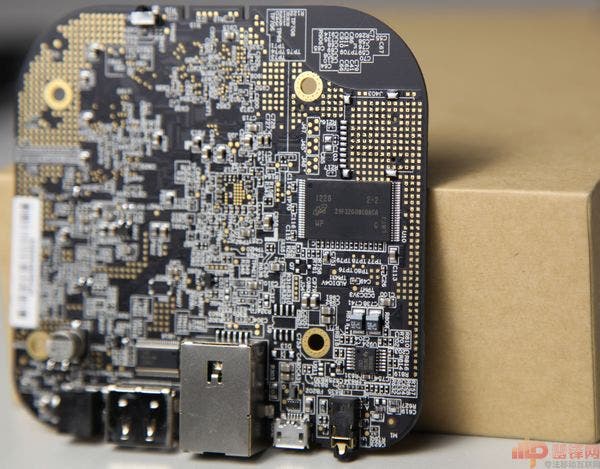 As you can see in these photos someone has managed to get hold of an early release Xiaomi TV and have a good look at what is under the black body. 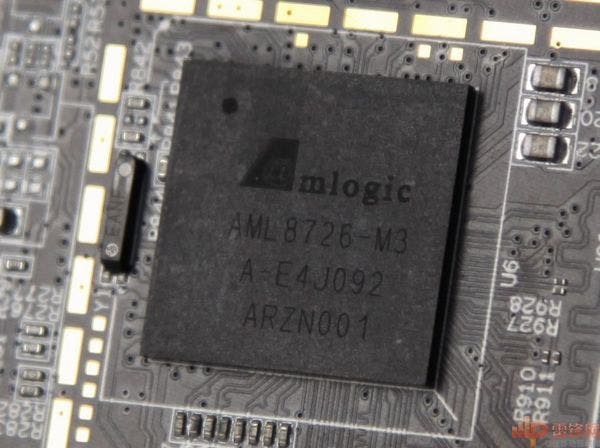 From these tear down photos we can see the Xiaomi TV runs on an AMLogic AML8726-M3 CPU, we can also see there is a total RAM of 1GB which is split between 4 serperate 256mb chips. 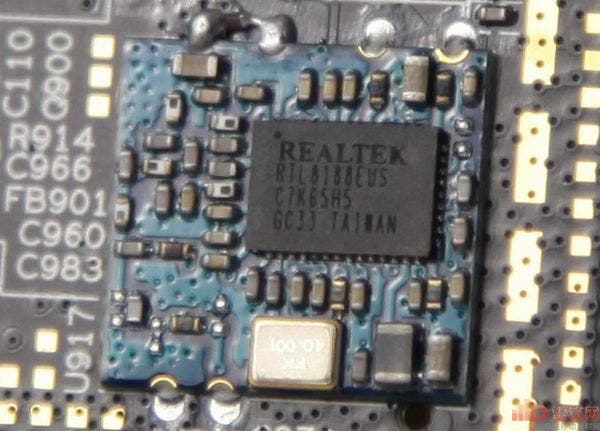 Realtek’s RTL8188EUS takes care of Wi-fi enabling the Mi TV to connect to the internet, and other Wi-Fi enabled devices such as Android phone, tablets, iOS devices and even laptops to stream content.

There is 4GB of ROM in the Xiaomi TV and it appears the only way you would be able to expand upon this is if you used external storage and connected to the micro USB or made use of a cloud based storage service. 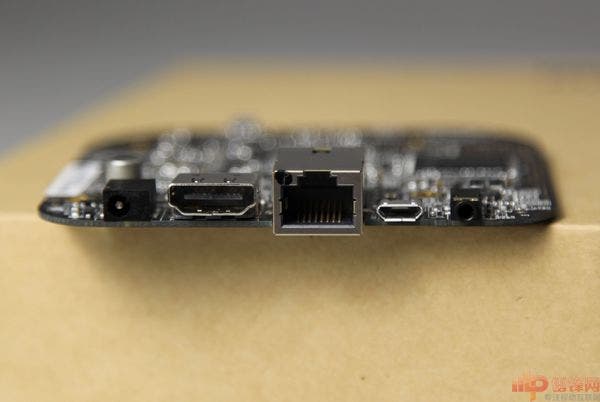 The rear of the Xiaomi TV has an Ethernet connector, HDMI out and micro USB along with a AC power connector. Overall the $60 Xiaomi TV looks like a simple, yet effective device one which would look great in my living room if I can ever get hold of one!

Next Xiaomi TV to be released 16th November for some! The rest of us will have to wait!