The launch of Windows 8 and the Microsoft Surface has really boosted interested in Windows tablets and we are seeing more models than ever such as this super fat ‘business’ tablet from Shenzhen.

Sunle are the Chinese company behind this tablet which will go on sale (and also be available as an OEM device) sporting either Windows 7 or Windows 8 operating systems. 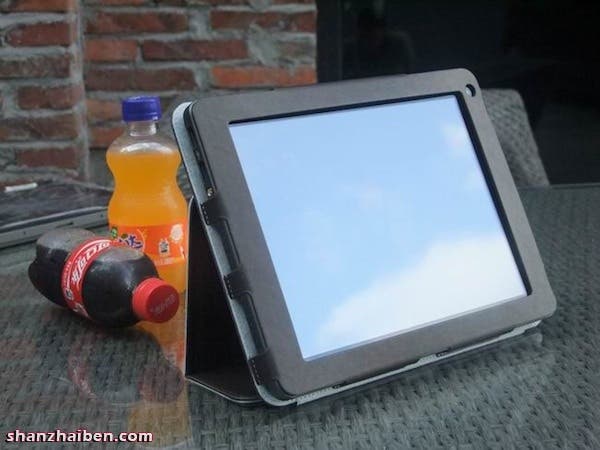 Although from the front of the device (especially in the Smart Cover style protector) the Sunle looks like an iPad 2/3, this Windows tablet is much much thicker. 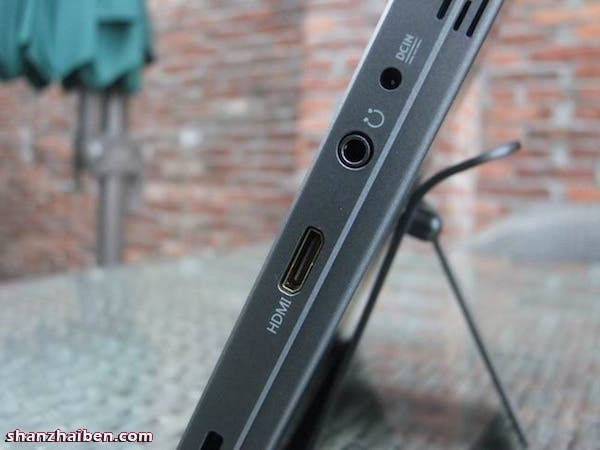 Fortunately the fat around the middle has been put to great use and allows for enough room for the following: 2 x USB, HDMI out, 3.5 mm head phone, micro SD card reader, SIM card slot, dual-speakers and airflow vents to aid cooling.

For more details of the Sunle Windows tablet visit their website where you can also see the companies Samsung Galaxy S3 clone.